The persisting desire for the American Dream list is pushing people to work harder to own homes. As of the second quarter of 2020, 67.9 of Americans are counted under the homeownership statistics.

As the American homeownership rates increase each year, we can see that many sectors, especially home services, is benefiting from it.

Homeowners are willing to spend money to make their homes look better and as the country’s number of people owning homes increase, there is more money for the home services sector to make.

Yes, it’s not only the housing market and its main actors—mortgage lenders, real estate companies, and many others—benefiting from the home buying urge brought about by the old American Dream.

The home services industry is a big one. It ranges from crucial household maintenance work to appearance improvement of homes.

To give you an insight into which home services are getting the most out of America’s home-buying appetite, here are four of the most popular home services in the country:

Where else would a home buyer look first when it comes to scouting a property for potential purchase? The exterior. Even if a home seller thinks their on-the-market home looks good inside but doesn’t exactly give off that idea judging from the outside, they can easily lose a prospective buyer through lack of curb appeal.

This is one of the reasons why landscaping companies are getting more than other home services. They’re used by home sellers and subsequent owners alike. The housing market could be down, but there are still plenty of people looking to have their home exteriors look good.

The landscaping industry is composed of thousands of small businesses that cater to a small range of landscaping services to big companies, who surprisingly hold a lesser market share compared to the small ones.

If you’re reading this as an entrepreneur, you might want to look into starting a business in landscaping.

When buying a home, people may not be thinking of the amount of cleaning they’ll have to do in the next few years. This should be heavily considered when weighing the size of the house that should be bought.

After purchase, it could be difficult for some homeowners to juggle a career, family, and maintaining a home all at once. This leads to them falling behind on household chores. 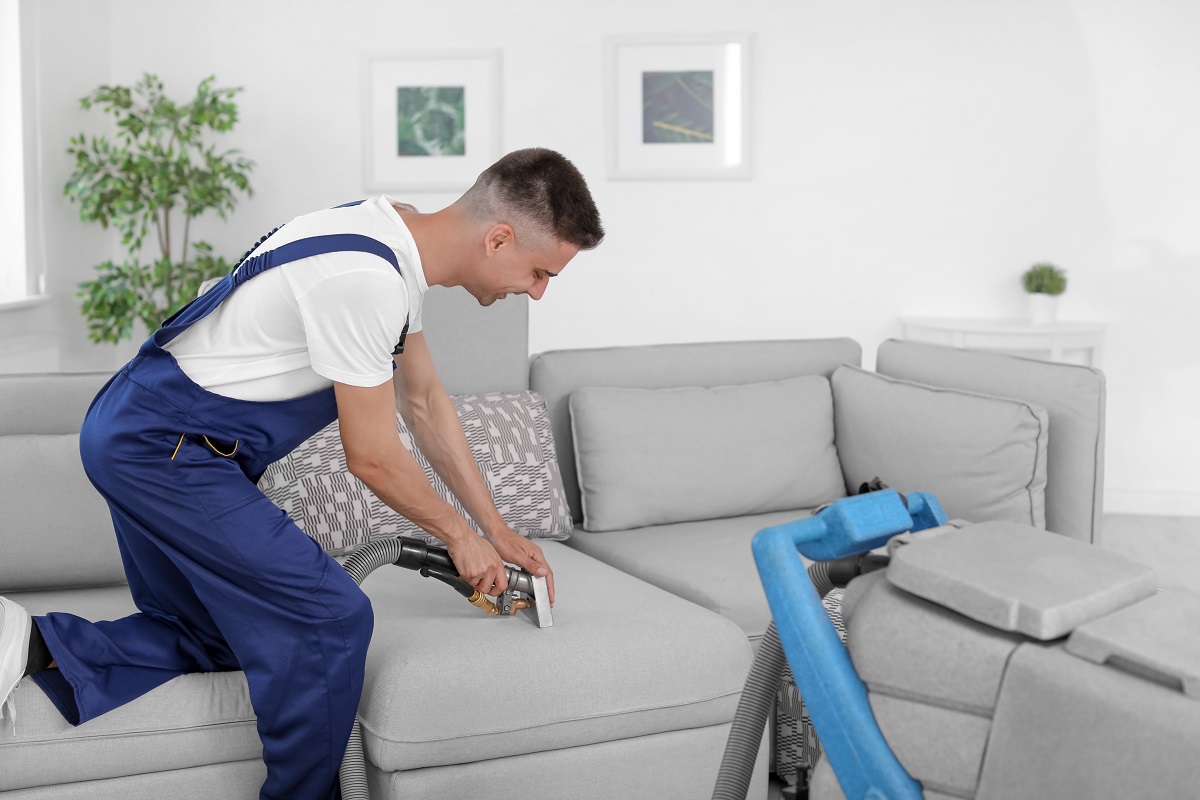 As people get busier, cleaning companies get a bang out of it. A high number of households contract the services of these companies to do household chores for them. Who wants a dirty home? No one.

Their services range from vacuuming, washing dishes, cleaning bathrooms, emptying garbage bins, and many others that are considered routine household chores. Some also include maintenance such as plumbing services and pool maintenance. To the average homeowner who has the time, these tasks may sound easy. But to people falling behind? It’s an entirely different situation.

When buying a home, one of the factors heavily considered is safety from intruders. Some places have higher risks of burglaries and similar forms of intrusion. Some are relatively safe. But that doesn’t eliminate the need for home security company services.

Some companies provide surveillance camera installation services, alarms, and monitors that allow homeowners more control over who gets in and out.

You can see how popular front-door cameras have become due to homeowners taking notice of how courier companies drop their packages off. Some even manage to catch notorious package thieves.

At home, one should feel secure and comfortable, making homeowners focus on how they can best do so.

As homeownership rates rise, so does moving rates. Surely, these people who are buying houses have previous dwelling places they need to move out from. This is the point where moving companies get in.

They provide services to people who require big vehicles to move their belongings from one place to another. Granted that some do have their own cars, but they can’t fit a couch in there if they want the doors sealed as they drive.

Moving companies provide large and heavy-duty vehicles that can transport from one state to another while some stay within a single state.

These companies don’t only benefit from homeowners, but also from people who rent. They have stuff they need to be moved, too.