If you ever wish to make it big in Hollywood, there just seems to be one particular thing that almost every celebrity there has in common: having almost perfect teeth. Having that gorgeous smile adds up to their attractiveness, and more people become drawn to them (apart from their tremendous acting skills of course). It seems as though having those great pearly whites not only make them more visually appealing on the screen but also because most of the time they are delivering lines (or singing). People would always be drawn to their mouths or even just be able to listen very clearly to what they’re saying.

It is not really a requirement for you to have perfect teeth in order to succeed in Hollywood, but it sure would help. You do not have to be born with perfect teeth either; there are ways to get perfectly aligned teeth now. These include braces or clear dental aligners if you’re too conscious. Did you know that some of the big stars in Hollywood actually wore braces, too? Here are some of them:

It is pretty difficult to spot whether or not an actor had some dental work done, but with rigorous observation, and thanks to technology’s ability to provide high definition pictures and some close-ups, it becomes easier to compare. There is a noticeable change in the former Batman actor’s teeth with a slight gap when he was first emerging as Hollywood’s next big thing in the 90’s film, Good Will Hunting. The gaps in his teeth are not so noticeable now compared to before.

When this actress was first starting out, her teeth were not exactly as perfect, aligned, and shiny, as they are now seen today. Although she did not really have horrible teeth, nor did she sport the crooked and broken teeth, the difference could surely be seen from looking back to older pictures and comparing them to many recent ones.

Bieber is not exactly ‘Hollywood’, but he is definitely one of the most well-known celebrities worldwide. The pop star started his career at the early age of 15 and has been continuously gaining worldwide attention with his music, and well, good looks since then. But even the Biebs himself did not have that perfect smile that made all the girls swoon without a little help. Bieber wore clear braces early on in his career to preserve his ‘heartthrob’ image. 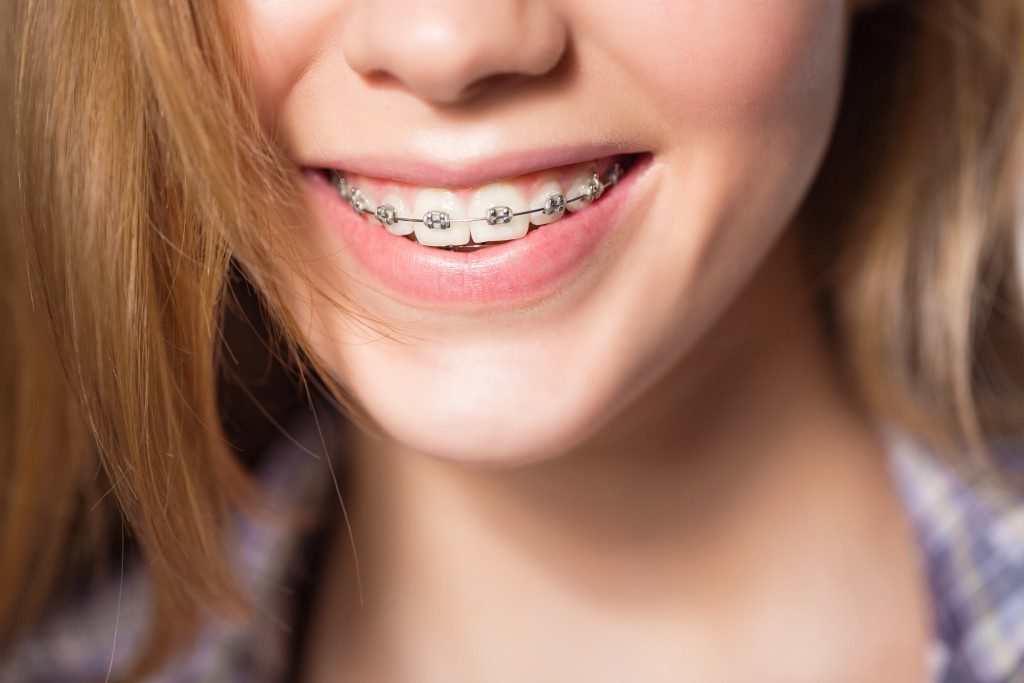 A former X-Factor judge and member of pop group Girls Aloud, this is another celebrity who is highly-praised of her devilishly good looks. She may not have had perfect teeth all this time, but just like most celebrities, she did not want to alter her teeth in traditional wire braces, and instead opted for clear ones.

Legendary actor Jamie Foxx may not be known as that one actor who smiles often, but when he does, it is pretty easy to spot that small gap between his front teeth. It is possible that he could have worn braces to fix this problem as the gap seems to disappear or is filled now compared to his older pictures.

A beautiful set of teeth is of course just a very trivial thing to possess when you want to become big in Hollywood, but having the confidence to wear that gorgeous smile is often the real deal. And even the average person can achieve it now.