Celebrities can be very entertaining, even outside their scope of work. We all read up on them because of their crazy antics and fascinating (yet not always agreeable) choices, perhaps to satiate this need for gossip and to marvel at something so foreign yet familiar at the same time. They’re just like us, but under the magnifying glass and given a ton of money. That is a cocktail that can lead to some, to put it lightly, interesting choices when it comes to everything from dating to buying or setting up their own home.

If you’ve ever felt like you may have gone overboard with your home, think again and check out these wild celebrity houses.

Drake and those missing horses

No, the rapper Drake hasn’t actually been embroiled in some equine mystery. However, this theme rings true in his lavish home, starting from his $400,000 mattress made partially of horsehair to his spacious stables. Those numbers alone make this a wild thing already, but in a celebrity list, it’s all going to be expensive, so it goes beyond the numbers. While having stables may not be, in itself, a weird feature in a home (much less a rich person’s home), what pushes it to that edge is the fact that Drake does not actually own any horses. He did have a model ride a horse in one of his music videos, though.

Whether it’s just a theme from his childhood or some scoop on deviancy, we may never know. All there is to know is that it’s a wild ride. If you ever wanted to emulate some of his material choices, make sure you have good air duct cleaning because those things can build up quickly and cause irritants and debris to circulate.

The actor loves aircraft, and this is extremely evident in his living arrangements. A certified pilot with five aircraft sitting on his property, John Travolta’s house looks like it could actually be an airport. Yes, an airport. He has two runways spanning thousands of feet leading up to his front door, and the neighborhood he lives in has a control center. Need we say more?

Leave it to the guy who made Minecraft, a game that literally encourages people to build what they dream through bright blocks of addictive gaming, to buy a huge mansion with one of its highlights being a huge candy room. The room is filled with candy selections to fill your heart’s content and is reportedly worth $200,000. He even beat out legendary couple Beyonce and Jay-Z in getting this home, as they famously bid for it as well before. If you ever wanted to build yourself a candy section at home, too, it’s important to remember that humidity, air, and heat all play major parts in properly storing candy. Even if you stash them airtight in a cool spot, hard candies will last you a year at most.

Kylie Jenner’s mini-mansion within a mansion

In Kylie Jenner’s home stands a playhouse built for her daughter, Stormi. It was a gift from momager and grandmother, Kris. Those sentences still sound relatively normal, right? Well, the clincher is that it is a fully-equipped space that is life-size. In this case, life-size pertains to a full multi-level mini-mansion with a living room, dining area, and kitchen space that the child can comfortably play around in. Of course, all the appliances beside the air conditioner are fake, but it’s a pretty major thing to have lying in your backyard anyway. 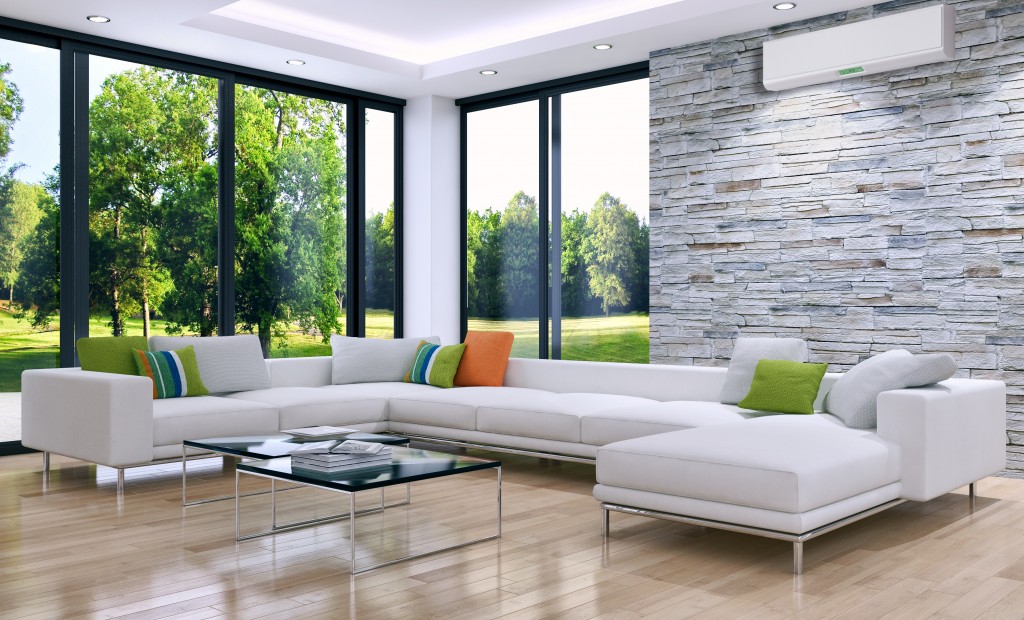 Literally called “The Fortress,” this mansion looks like it should be the main location where Tom Cruise has to break in, save a bunch of people, and fight a slew of dangerous bad guys with convenient weaknesses and poor aim (relax, it’s still a good bunch of movies). The space has 24/7 security personnel, but more importantly, it is made of concrete and steel. It has a glass staircase that connects the main levels of the 60-foot-high domain, and the interiors are complete with towering steel pillars, concrete bars, and stone flooring sprinkled with high-tech pads to monitor security and entry.

These are just some of the crazy celebrity houses out there, and there doesn’t seem to be a shortage in supply. Some other honorable mentions include Celine Dion’s personal waterpark, Bill Gates’ giant trampoline room, and Dr. Phil’s interiors, which one cannot describe and explain without getting psychological. If you ever feel like you want in on these digs, think of the cleaning and utility bills.