For many, the entrance of a new child into the world is a wonderful cause for celebration. Friends and family gather to hold baby showers. Several people look for the best baby products that can serve as presents for the new bundle of joy. These gifts also aim to make the transition to parenthood much easier. After all, the best goods usually have the needs of parents in mind.

Those looking for inspiration on what to give can get inspiration from the Finnish boxes. These nifty packages given by the country’s government to expectant mothers contain about 50 items that range from clothing to toiletries and bedding for the baby. Then, interestingly, they can use the cardboard box as the infant’s first crib.

While the idea seems far-fetched, these boxes have been a boon for thousands of women and babies in the country.

The Origins of the Baby Boxes

That’s almost 4 percent lower than in the previous year, which was also around a 3.5 percent decline from 2019. Compare that to the United States, where the average infant mortality percentage usually hovers between 5 and 7 percent.

However, the country wouldn’t have achieved this feat if it didn’t take aggressive measures to improve its policies regarding maternity and infant healthcare, a central point of which is the baby box.

Back in the 1930s, Finland has one of the highest infant mortality rates among Nordic countries. Around 65 infants per 1,000 wouldn’t make it past their first year. One of the primary reasons was poverty.

Finland was far from other countries in Central and Western Europe, which was already becoming industrialized during this time. The Finnish in the 1930s were still pretty much engaged in agriculture, while one of the main products was paper.

It didn’t help that earlier, the country experienced a severe famine that killed up to 15 percent of the population. Moreover, in the 1930s, it wasn’t spared by the Great Depression, although the effects were milder.

Because families were often cash-strapped, seeing a maternity clinic became the least priority of many expectant mothers. Moreover, even when the baby was born, they didn’t have enough to provide for their needs, including keeping them warm during the winter months.

Another factor was illiteracy. While Finland is popular today for having one of the best educational systems in the world, about 16 percent of the population were illiterate in the 1930s. The percentages were higher in the decades before that. For example, over 30 percent in the 1920s might not know how to read and write.

The lack of knowledge about maternity care might have prevented parents from taking advantage of the services provided by the child health and maternity clinics, which opened in the 1920s. If they had known, then they would have received adequate counseling, regular monitoring, and health examinations.

The Baby Box Was Born 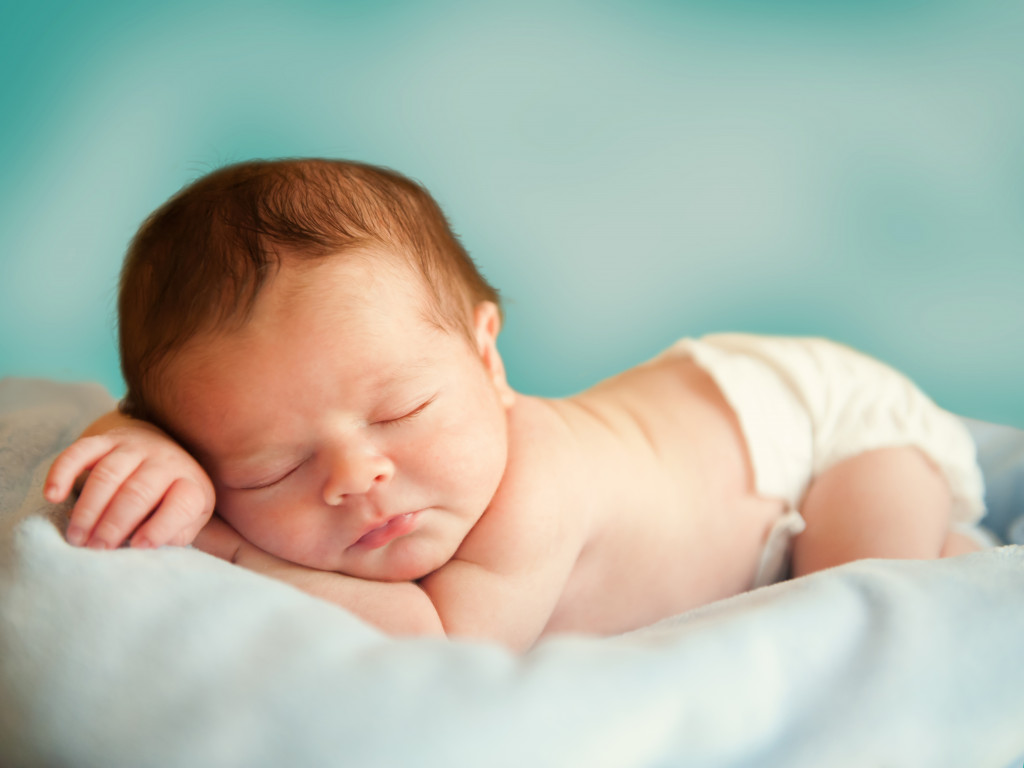 The high infant mortality rate eventually caught the attention of the government, which expressed concerns. One of the steps they undertook was to convince Finnish women to see their doctor regularly until they gave birth and maximize the services offered by their municipal health clinics.

To do that, they paired the policy with a carrot: the baby box. According to the policy, every pregnant mother could receive a baby box (or a cash equivalent) if they would visit a health clinic regularly, at least during the first four months.

The first trimester is often considered one of the most delicate periods of pregnancy. At this point, the major organs of the baby will start to form. They are also at a time when they are the most vulnerable to the effects of exposure to harmful substances such as smoke and alcohol.

Moreover, during the first trimester, the risk of miscarriage is high at around 50 percent because of many factors, such as chromosomal abnormalities.

After birth, the parents would then receive the baby box. But because the box itself was sturdy, it also served as the infant’s first crib. Moms and dads would simply line the bottom with the accompanying bedding.

Interestingly, this tradition also provided another benefit that helped lower the infant mortality rate: the boxes could lower the risk of sudden infant death syndrome (SIDS). This could be because it prevented parents from co-sleeping with their children.

Today, Finland gives away as many as 65,000 baby boxes a year, and about two-thirds of parents choose this over cash.

A baby box containing an assortment of excellent-quality baby products may have the same effect on the recipient: healthy babies and happier parents.