Probably one of the enlightening reports available out there is that of the United Nations. A branch called the Office on Drugs and Crime revealed statistics about property crimes during the coronavirus pandemic.

Burglaries dropped by an overwhelming 50 percent in most countries during this period. In fact, there were more homicides than criminals breaking into homes within the same time.

But the numbers changed immediately. A few months into the health crisis, the figures went back to pre-pandemic levels. The report sadly believed that these would continue to climb as lockdown restrictions ease, people travel, and beaten economies try to recover.

What does this mean for you as a homeowner? There’s no ideal time to start improving your home security than today. And no, CCTVs won’t be enough. Instead, consider combining the following strategies:

1. Create Double Protection on Your Yard 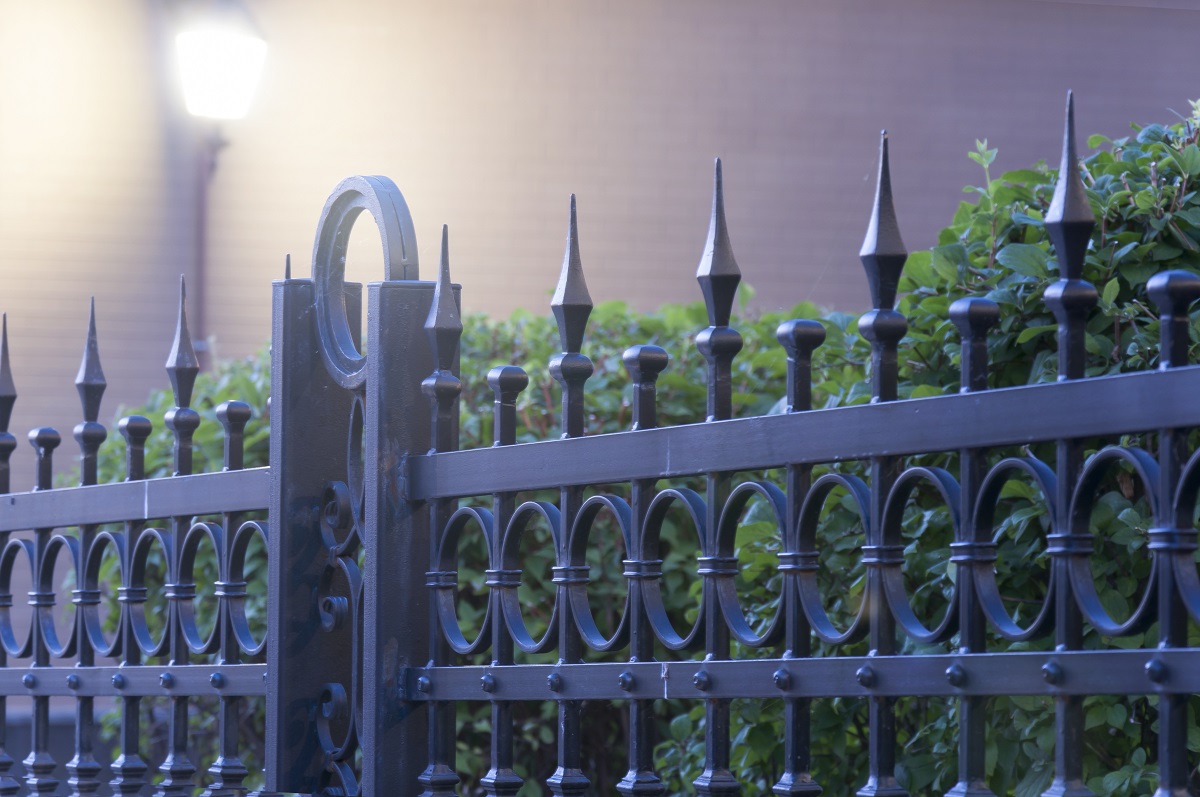 Many burglars, especially veteran ones, do have a “set of criteria” when determining their targets. One of these is the ease of movement. They want the fastest way to get in and out.

Now, if you have a yard, your first defense should be there. Many homeowners nowadays rely on climbing vines, tall trees, and shrubberies to create a more natural privacy screen. These will also likely frustrate burglars as they may have to cut through these plants to get in.

But you can do better: create double protection. You can pair these plants with fences. The Trex seclusions privacy fence, for example, is easy to install and can go around the house, creating a solid barrier between the streets and the yard.

Your fences can be tall to make them difficult to climb and durable, so they don’t collapse when there’s the human weight above them. Then, you can grow thorny plants in the perimeter like climbing roses.

2. Be Careful When Answering the Door

In an interview with over 80 inmates who committed burglaries, all said they would knock on the door of the house before they broke in. There could be a couple of reasons for doing this:

That’s why you need to be careful when someone knocks on the door. First, install a peephole on the door or look into a closed window to check the person. Then, consider the following:

3. Add Lights with the CCTVs 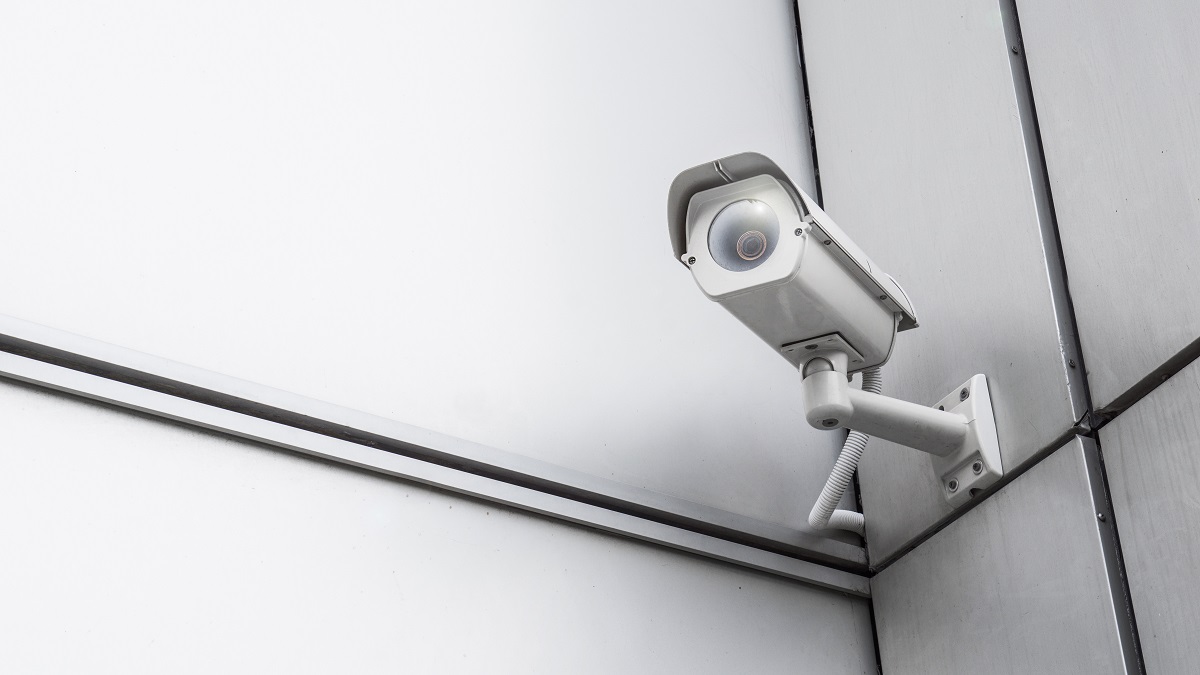 Can closed-circuit television systems (CCTVs) deter burglars from breaking into houses? The answer is yes, based on the interview.

A meta-analysis and systematic review seems to agree. Looking into data that spanned for 40 years, the researchers learned that CCTVs could reduce crime rates. They were associated with over 15 percent crime reduction, but the percentage went up to at least 50 percent when CCTVs were used in car parks.

However, the study also mentioned that CCTVs could not be stand-alone security options or home defense systems. First of all, not all burglars are scared of being seen on cameras. They can always reduce the risk of detection by their clothes and masks.

Second, once the burglars decide to commit the crime, CCTVs cannot stop them. The footage will be valuable only during investigations.

What’s the perfect partner for CCTVs, though? One of the best choices is light. One, not all CCTVs perform optimally in all situations. Some may not be able to detect objects and humans in low-light conditions.

Moreover, in a 2018 research that compared street lights and CCTVs, the former seemed to be more effective in crimes that will likely involve violence.

The bottom line is lights plus CCTVs will hopefully make any criminal think twice into coming into your property as they are visible anytime.

The idea that someone can enter your property illegally and maliciously can be overwhelming. But don’t let your negative emotions take over. You can do a lot of things to boost your home defense and deter burglars.