Like other sports, tennis attracts a global audience. The best players get to travel and play in different courts. And these don’t just merely feature a change of scenery. Tennis courts use different materials for their court surfaces, and each has characteristics that affect how the game is played. The most popular materials from the most popular courts in the world are clay and grass. There are differences between clay and grass that can affect gameplay, and their contrasting qualities can make or break a game for a player. 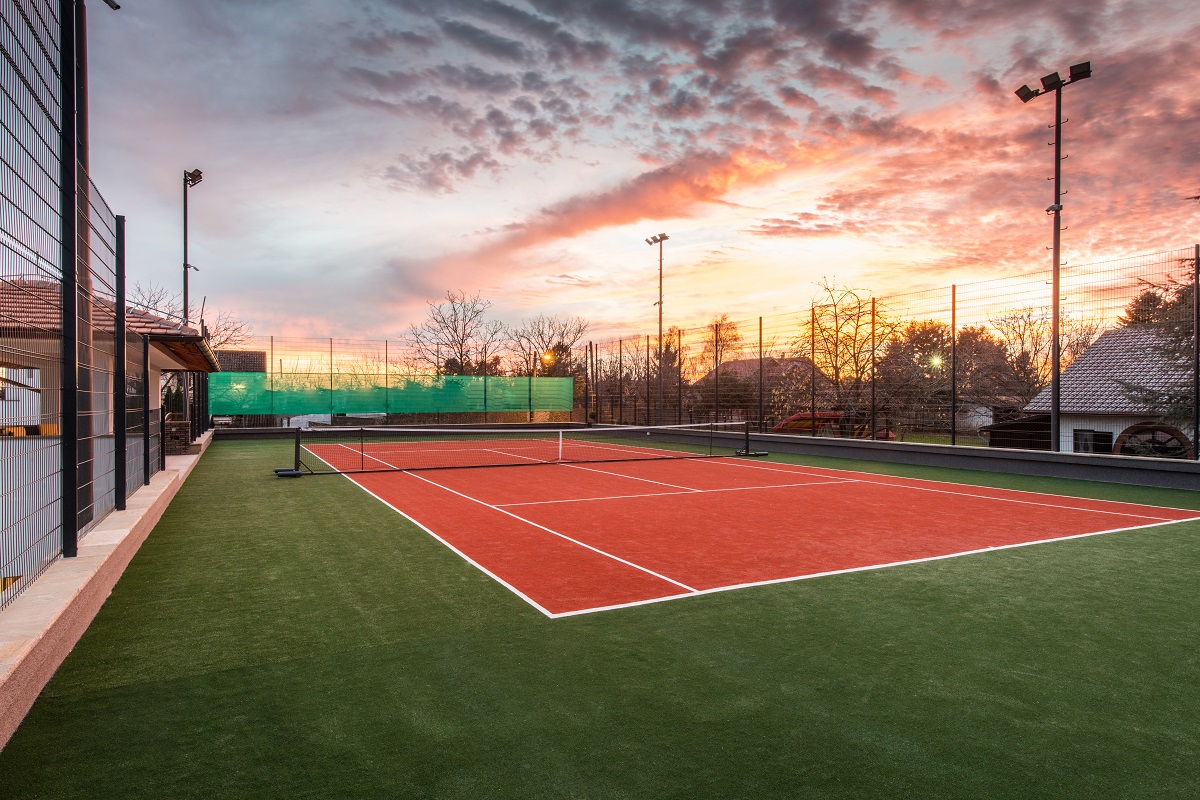 The French Open is played on clay courts. The surface is touted as having the slowest matches. It’s best to take a look at what happens on a more scientific level.

Clay is gritty and grainy. This makes for a surface that absorbs the bit of impact from a bouncing ball, and some clay particles can stick to it, and this would introduce drag. This means there is a loss of speed in every bounce. Also during the bounce, the ball slightly deforms the surface. This leads to providing the ball with a more tilted angle as it bounces back, making it bounce again higher.

So how do these features affect matches? Slower ball movements lead to a more defensive playstyle. This also affords the players more reaction time, which results in longer rallies. Those good at top spins will have an advantage, as that technique helps offset the decrease in ball speed. Matches in clay often see opposing players spending more time at the baselines. Both ends will experience a lot of running.

When it comes to the players, clay is considered to exact the least amount of stress to the body. The slower pace is a significant contributor to this. As clay is a softer surface, every running step made by an athlete will have a lessened impact. The graininess provides better traction, which allows the player to slide and make quick turns. The joints won’t be strained as much.

Wimbledon uses grass for its courts. Matches in Wimbledon are faster and tend to have more flat shots and slices. The ball’s behavior on grass is more predictable due to it being a harder surface. When the ball hits, the blades of grass will bend without any resistance. There is lesser friction involved. As a result, the ball does not lose much speed when it bounces back.

Faster ball movement means less reaction time for the players. Flat shots also happen more since the ball is now easier to control. Players also tend to play near the net. Expect shorter rallies and more aces on this surface. The quicker pace puts more stress on the players’ bodies. Not only that, the harder surface means that each running step will have its impact sent back to them. Grass is more slippery so that players will experience less traction. Joints will experience more sudden movements here.

Different players have different playstyles. Whether it’s clay or grass, any surface will highlight their talents, but they will also have an advantage depending on their gameplay. Who would think that a court flooring material would influence a sport?