Skin diseases affect people from all walks of life and at any age. They are prevalent and have a considerable impact on people’s social and financial status. Despite their prevalence, many who suffer from skin disorders do not seek medical help.

Skin diseases come in different types and may have varied causes. Some of the most common are listed below along with their modes of treatment.

This type of skin disorder is caused by clogged pores, dead skin cells, ingrown hairs, bacteria, and hormones. Symptoms include the presence of whiteheads, blackheads, papules, pimples, nodules, and cystic lesions. Acne appears commonly on the face but may also be visible in the chest and in the shoulders.

Acne may be treated with over-the-counter medication but severe types may require the expertise of a skin doctor or dermatologist. Depending on the severity, the doctor may recommend topical medications, such as antibiotics, retinoids, or salicylic acid. Combined oral contraceptives, anti-androgen agents, chemical peel, steroid injection, light therapy, and extraction are also other treatment options.

Also known as urticaria, nettle rash, welts, or weals, hives are characterized by raised itchy rashes on the skin. These rashes often arise as a result of the skin’s reaction to allergies. Hives are considered chronic if the rashes stay for more than six weeks and if they recur frequently. Apart from rashes and itchy skin, symptoms can include angioedema, which is characterized by painful swollen lips, eyes, and throat.

People with chronic hives can feel discomfort and may have difficulty sleeping. They should see a doctor when the hives are chronic and if they feel symptoms that include breathing difficulty, dizziness, tightness in the chest, wheezing, and swelling of the lips, eyes, and throat.

Treatment for this skin condition will depend on the doctor’s diagnosis of what triggered the problem. Antihistamines and other combinations may be used to alleviate the symptoms, but the doctor’s primary option would be to remove the triggers that caused the condition. If antihistamines do not work, the doctor may prescribe corticosteroids. 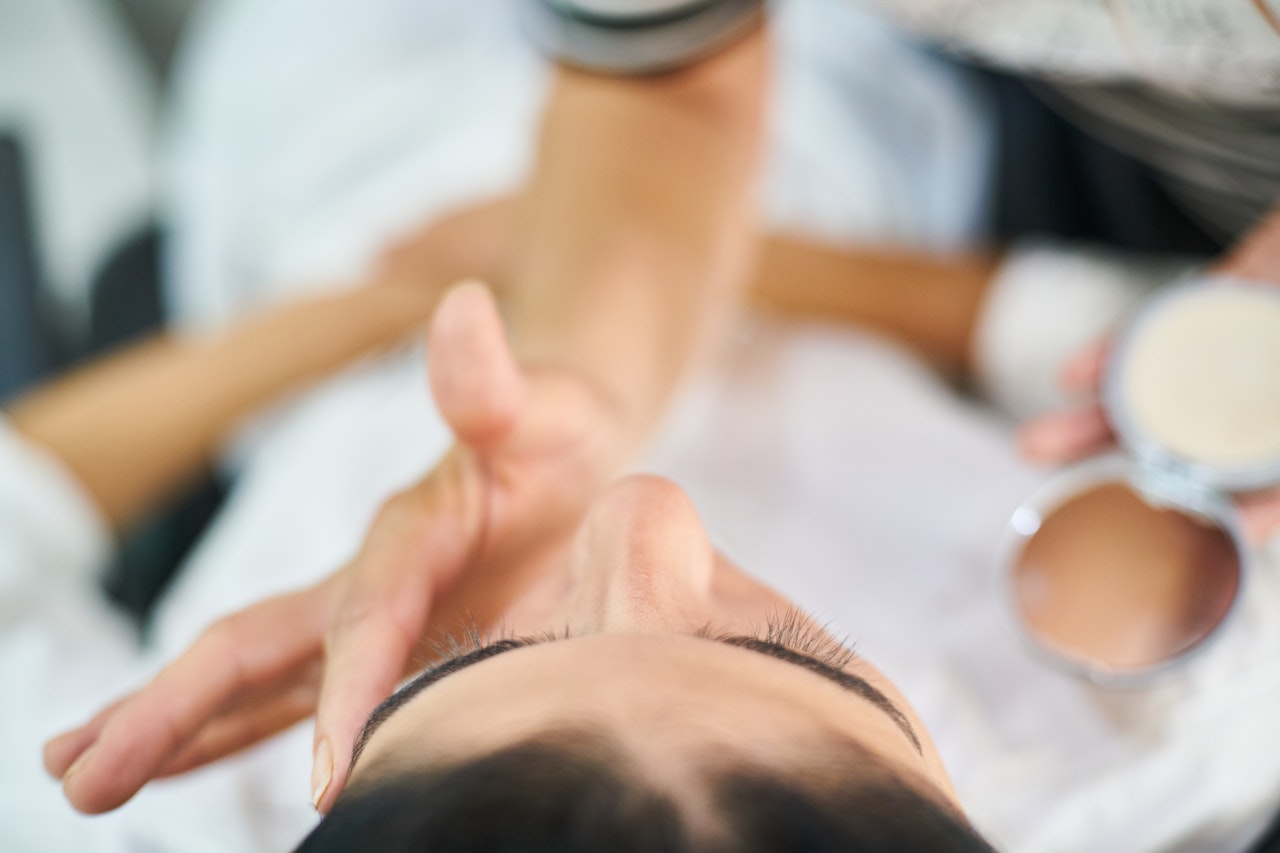 Psoriasis can affect people of any age, and it affects about 7.4 million in the U.S. alone. Symptoms can include inflamed skin that is painful and itchy, bleeding on areas that have been scratched, scaly plaques on areas of the scalp, discoloration on fingernails and toenails, and pitting.

There is no known treatment for psoriasis, but doctors may prescribe medications to address the symptoms. Options for treatment include light therapy, systemic drugs, biologic drugs, and topical medications.

People with psoriasis are likely to have other underlying medical conditions, which may include fatty liver disease, Crohn’s disease, metabolic syndrome, obesity, and diabetes to name a few.

This is one of the most common skin disorders affecting the face. People who have this condition can suffer redness on the nose, forehead, chin, and cheeks. When the condition becomes intense, the blood vessels on the face can become visible. In some instances, it may also appear on other parts of the body, such as the neck, chest, or back. It can also affect the eyes, causing them to appear watery and bloodshot.

Signs of rosacea include persistent redness, flushing, visible blood vessels, pimples, and bumps. The causes of this disorder are not yet known. The condition affects more women than men, but men tend to show more severe symptoms.

Treatment for rosacea depends on the signs and symptoms experienced by the individual. For symptoms that can be brought under control, medications may be prescribed. For symptoms that include visible blood vessels, the doctor may opt for a surgical procedure.

Also known as eczema, this skin illness is chronic and long-term. Atopic dermatitis can begin in childhood, but it can affect people at any age. People who have this skin condition can suffer from discomfort caused by inflammation and irritation of the skin. This skin disease can be extremely itchy and scratching may only worsen the swelling and redness of the skin. It may even lead to cracking, weeping of clear fluid, scaling, and crusting of the skin. It is also characterized by flare-ups, followed by skin remissions.

Treatment of this skin disease includes addressing the symptoms.

It can be hard living with any type of skin disease. Some of them may be life-long illnesses without a cure, but medical practitioners can always provide aid to at least address the symptoms. If suffering from any type of skin condition, it is best to always seek the help of professionals or skin doctors.