When we were children, our parents told us to prepare milk and cookies for Santa Claus in Christmas Eve. This is one of many Christmas traditions we follow in America, with another one filling out Christmas socks full of goodies.

These attempts to welcome Santa in our homes have been around for a long time and started as early as the 1930s. The Great Depression was a difficult time for America, as people were struggling with economic challenges.

In times of hardship, children learned the values of giving and being thankful for what they received during the holidays. Today, children continue the practice of leaving milk and cookies as a token of appreciation for Santa Claus.

They would do this out of genuine kindness or use it to convince Santa to give them more gifts!

In America, milk and cookies were a standard tradition that started 80 years ago. But, Christmas is celebrated around the world as well. In Norse mythology, Odin plays the role of Santa Claus who gives gifts during the Yuletide season.

Instead of reindeer in his carriage, Odin had a horse named Sleipner who would assist him in his journey. Instead of milk and cookies, children would leave behind carrots for Odin’s horse and receive gifts in return. This practice continues for countries like Belgium and the Netherlands.

In British cultures, mince pies and sherry replace American milk and cookies. In Germany, children forget the food to craft handwritten letters. How sincere! As for the French, children leave red wine outside and treats for Gui, which is French for mistletoe. 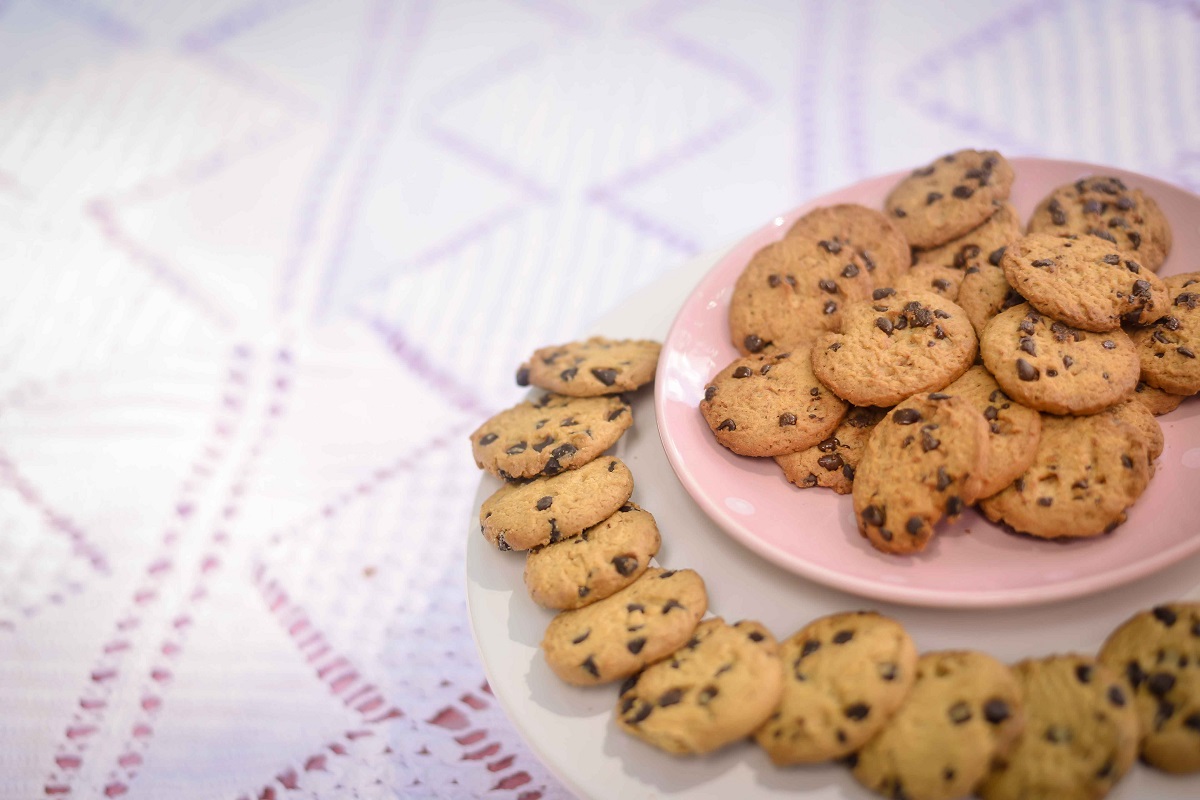 You might have noticed that different cultures have their own way of preparing for the arrival of Santa Claus (or their version of Santa). In America, cookies are baked goodies that people enjoy, not just Santa. Today, there are many variations of cookies that people love to experiment and try out.

Some people, for example, enjoy them with chocolate chips. Others enjoy cookies with healthier ingredients such as oats and raisins. Cookies are also enjoyed for people to meet certain diet conditions. Ketogenic biscuits and cookies are snacks; anyone can pick up to supplement their keto diets and fulfill nutritional needs.

Traditionally, cookies have always been soft or chewy; this variant remains popular today. Recently, the cookie that has been gaining popularity is one that’s thin and crispy. Thinner cookies gained attention for their manageable size and how easy it is to bake them.

This means people won’t feel too heavy even after eating a lot of them. Perhaps the reason why cookies are so popular is because of how they are altered to suit different tastes. More than chocolate chip and raisins, people can experiment by adding spices, candies, or other ingredients of their choosing.

They can also be baked in many forms, with some preferring a thicker cookie and others enjoying them in bite-size pieces.

Cookies are enjoyed even without the arrival of Santa; however, if you want to celebrate a unique Christmas practice, you can replace your traditional chocolate chips with healthier ingredients. This will surprise not only your family members, but also Santa Claus as well!