Sweeping across Utah are vast acres of farmlands and homesteads. These can be commercial growers or small families adapting to the off-grid lifestyle.

Either way, farms allow you to grow food, live peacefully, reduce spending, and help save the environment. Despite the benefits, the assets of the land, from fruits to animals, continue to face challenges. One of these is the coyote.

Why Coyotes Are Everywhere

Coyotes are wild animals that belong to the Canidae family. They share the same ancestry as domestic dogs. They are well-known for their eerie howls and yips, as well as their predatory skills.

These animals are also not new in the United States. They have been around for at least a million years. Over the years, their population grew and spread, reaching states like Utah and cities like New York.

The growth, though, can be surprising to some. They are, after all, some of the hunted wild animals in the country. Each year, at least 500,000 of them die. In Utah, every kill is worth $50—the only state that pays hunters.

Indeed, the steps the governments took to control their number were extensive and even brutal. Think about blanket poisons. They survived because they learned to adapt eventually. The National Geographic article shared how these animals used the fission-fusion technique. When people hunted packs, they decided to hunt and thrive solo or by pairs. This allowed them to reach more areas.

The experts also cited a correlation between the number of pups and persecution. Whenever their numbers are threatened, the coyotes bear more litter. Currently, at least 19 subspecies of coyotes are all over Central and North America. 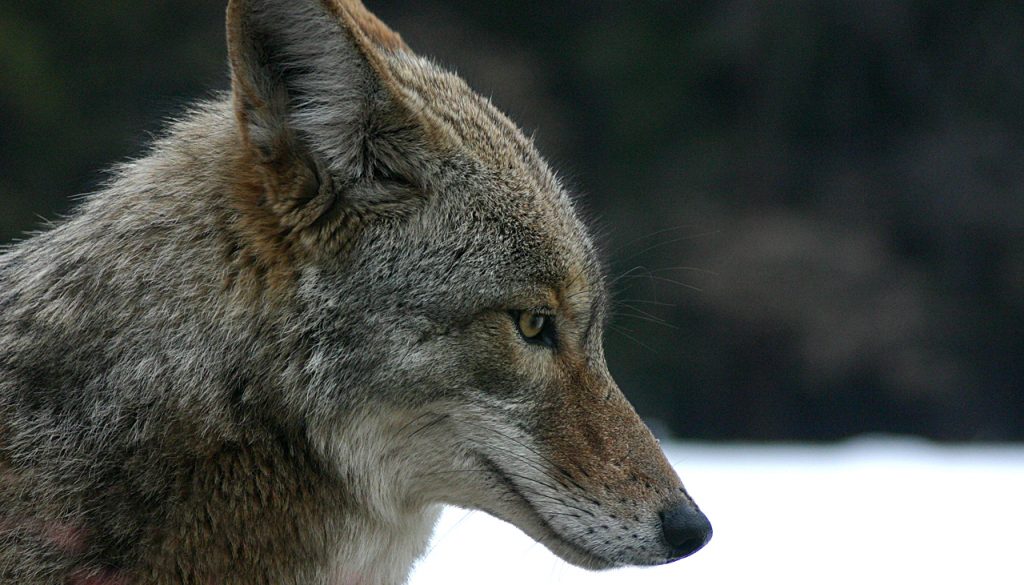 The Threat to the Livestock and Farms

Fence installation in Salt Lake City becomes essential if you’re managing a farm or homestead. Coyotes can reach your yard and threaten your resources.

For a long time, people know coyotes can prey on deer, chickens, and domestic animals like cats. In reality, these are opportunistic predators. In other words, they prey, hunt, kill, and eat on what’s available. This explains why they can also eat small game like rabbits, as well as fruits.

When designing your fence, make sure it doesn’t leave enough gaps from the ground or holes enough for a coyote to pass through. You can also add some alarms. The sound can frighten the animal.

Are Coyotes Dangerous to Humans?

One of the common misconceptions is that coyotes attack humans, especially children. More experts said that they don’t, in general. They are wary, and your presence can even scare them off.

Coyotes can be dangerous once they no longer fear you. They can also carry harmful pathogens, such as rabies. These wild animals have been in the country for hundreds of years, and yet, they remain a mystery. One thing is clear: it’s possible to let them live while protecting your land.

Humane societies can teach you tips to avoid a coyote attack. Fencing is an affordable but effective method to deter them as well.