There’s no doubt in anyone’s mind that eating food is one of our main sources of sustenance. However, eating too much food as usual or completely refusing to eat food is considered an eating disorder. Eating disorders are known for being one of the most mental health problems. In fact, statistics have shown that eating disorders have affected around 28.8 million Americans.

We are currently living in an age where information is easily processed through the use of technological innovations. However, many information highways such as the internet can also be used for more malicious purposes. This is especially true for misinformation. There’s a lot of misinformation regarding eating disorders. Most of the time, this has spawned from rumors and legends. Although, most would say that misinformation is usually spread through fake news and misleading content online.

First and foremost, one of the most prevalent myths that much of the public see in eating disorders is that it’s more of a personal choice. Although we are indeed responsible for our own actions, we are also influenced by various environmental factors. Some of these factors include our peers, the demographic we associate with, and socio-cultural traditions in our area. That said, it never truly is a personal choice when the actions of others also influence us.

Since it isn’t a personal choice, people should start being more aware that it will take time and energy to break down mental health problems, especially those related to eating disorders. Although this can be helped by self-control, one of the best ways of remedying eating disorders is by getting professional help.

Certain types of eating disorders, such as anorexia, have a long-lasting effect on the body. Other than being a problematic habit, the body might get used to these changes in the diet. Fortunately, many medical institutes are quite aware of this problem and are offering a multitude of anorexia treatment services that can help address this eating disorder.

It’s Not Much of a Big Deal

Another common notion that much of the public has regarding eating disorders is that it’s not such a big deal. Most would say that since this is a problem related to behavior, they shrug it off as a questionable problem. Others think that it’s just part of their behavior. However, there is a difference between going on a voluntary diet and having an eating disorder. 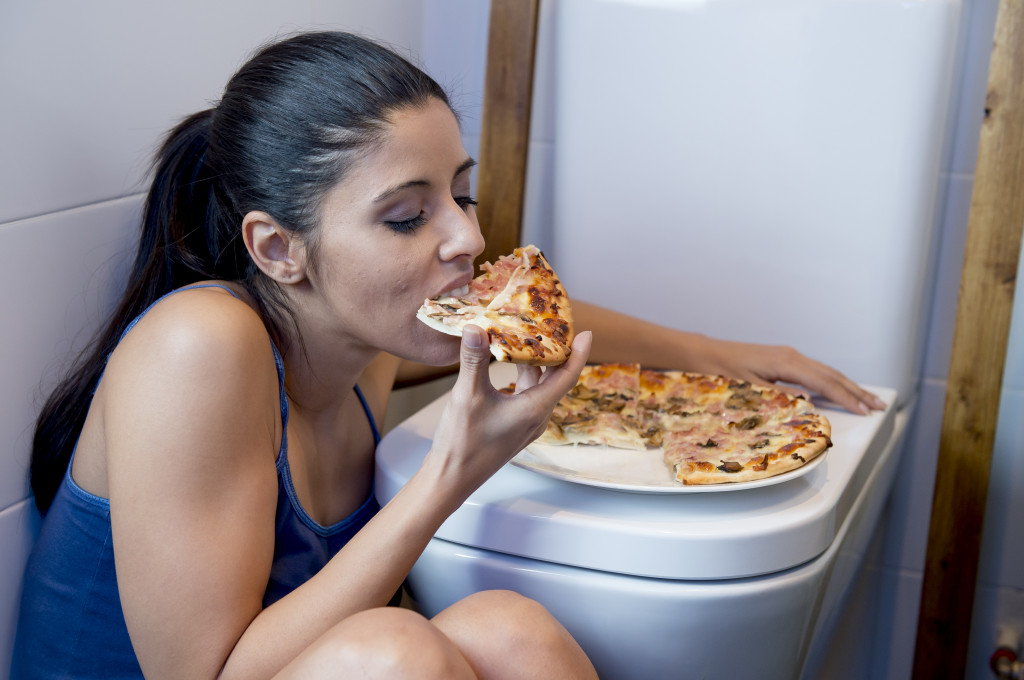 Dieting is more voluntary, which means that it’s to the benefit of the body. On the other hand, eating disorders will usually lead to unhealthy coping mechanisms, detrimental to an individual’s overall health. That said, eating disorders is a serious problem because there’s a good chance that people can die of malnutrition or suffering from health disorders.

Finally, one of the most prevalent myths that much of the general population have about eating disorders (along with mental health problems) is what people mostly do for attention. Throughout much of history, this has proven to be a myth. Most individuals with eating disorders and extreme physical changes are serious and should seek professional help immediately.

The reality here is that many individuals with eating disorders usually keep it a secret because they are ashamed of it. In most cases, they are also embarrassed about their body image or inability to control themselves in social situations. That said, it’s not attention-seeking but rather a serious mental illness that should be a cause for concern.

Food is one of the most important ways of sustaining our body. Bit without a balanced eating habit, eating disorders can happen. Compared to other types of health complications and behavioral disorders, eating disorders should never be taken lightly. As with many other mental-related health issues, immediate treatment for eating disorders is necessary. It’s also crucial to be aware of the social stigma that’s surrounding eating disorders. Each of us is different in our own ways, and seeking help is one of the best ways of addressing mental health problems.

Finally, you’ll need to know the differences between true information and untrue information. Taking a step back and verifying truthful information can significantly impact your lifestyle and worldly views. It’s also vital to be mindful that the process of addressing eating disorders and other types of mental health problems will also require some time and effort to address. Remember: patience is a virtue when interacting with someone with eating disorders.