The need to improve hunting skills is mainly responsible for the fastest pitching speeds in baseball. An anatomical shift helped early humans improve their throwing abilities when hunting animals for food.

Radar guns often clock professional baseball players throwing pitches at a screaming 100 miles an hour. Considering that some bullets leave the muzzle of a firearm at 500 miles an hour, that’s some impressive speed. It’s quite unfathomable that the human arm can throw objects at such speeds.

Aroldis Chapman, believed to be the best thrower in the world, clocked the top speed of 105.1 miles an hour In 2010. How is it possible for the human hand to achieve such a feat? Fortunately, science has a possible answer to this question.

Scientists have long been fascinated by the pitching speeds in baseball, especially after Danny Litwhiler introduced the use of handheld radar guns. Initially, these guns were used by the law enforcement officer to combat speeding on the road. It’s unclear how he came about the idea, but the former baseball player turned inventor saw the potential of using handheld radars as a tool in teaching baseball. He had an interest in helping pitchers increase the speed of their change-up and fastballs.

It was after this application that the world woke up to the mind-boggling speeds of some of the best players in the world. These guns presented coaches with a better and probably more accurate way of measuring speed. Some of the earlier methods included comparing the speed of the ball with that of a speeding motorcycle. 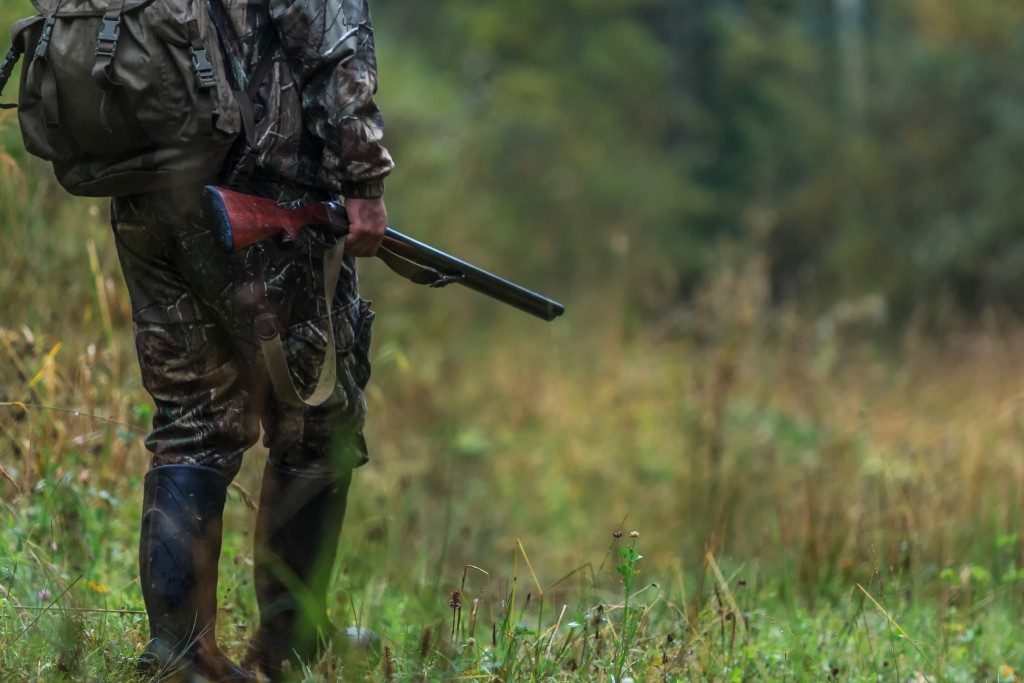 A recent breakthrough by scientists shows that the best pitches in the world have ancient anatomical variations to thank for their prowess. Researchers were able to trace back anatomical changes back to the Homo erectus by studying the movement of baseball players arms. The team used 3-D imaging to capture the motion of the shoulders, elbows, hips, torsos, and legs of more than 20 professional players.

Earlier works had looked at the pitching ability of chimpanzees and established that they only managed to achieve a top speed of a measly 20 miles per hour. The researchers found that chimpanzees have shortened shoulders that rise towards the head. On the other hand, humans have more relaxed shoulders.

Scientists found that the secret to the impressive human throwing power came down to the amount of energy stored in the tendons and ligaments when an arm is cocked. After the arm is released, the upper arm rockets, forcibly straightening the elbow to throw the ball at high speeds.

About 2 million years ago, three significant anatomical shifts happened in the upper bodies of the ancestral humans to improve their hunting abilities. Fossil records suggest that improved throwing skills were an added advantage in hunting. Enhanced hunting abilities lead to better diets and improving lifestyle due to adequate food supplies. Better quality of life saw a dramatic expansion of the human brain up until about 200,000 years ago.

Professional baseball players with a hard pitch owe their prowess to an anatomical shift that made ancestral humans better hunters. The need to survive the harsh environment with a limited food supply is mainly responsible for the amazing pitches in baseball games.