Some celebrities are popular for their music, roles they play, and talents. But some are famous for high-end fashion and over-the-top make-up and hairstyles. Young fans always try to copy their idols’ fashion sense, heading to the salon to have the same hairstyles. Let’s check out some of the hairstyles of your favorite personalities.

Rihanna has always been famous for her red and curly hair. She has so many hair moments that it’s become quite hard to choose the craziest and most extravagant look. But her most unforgettable hair is when she released California King Bed in 2011. That’s when her hair is solid red making her dewy skin pop even more.

Cassie is an American singer and songwriter known for her biggest hit, Me & U. She rocked a long black hairstyle before throwing a half-shaved look. This hairstyle has become a trend among young adults back in the days but continues to become a fashion trend.

Drew Barrymore may look like your typical blonde next door, but there was a time when she looked fierce. Back in 2009, Drew dyed about an inch of the tip of her shoulder-length hair. This was her hairstyle for her directorial debut for the film Whip It.

Angelina Jolie is loved for her blonde and wavy hairstyles in awards and ceremonies. But she looked more a goddess when she attended the Oscars Award 2000 with long black hair. Her hair extensions were so long they even reached her derrière.

If there is one important inspiration to Willows’ hairstyles, it’s her mom, Jada. Back in 2013, Jada shaved the sides of her head and bleached them to pop out. Her daughter’s style shows her influence as well.

Who’s going to forget the time when Jennifer Anniston decided to jump for a fashion risk in 1999? The blonde actress surprised everyone when she showed up to the red carpet with dreadlocks and a chic outfit. Jennifer inspired everyone not to be afraid to show the hippie side of them from time to time.

Nicole Richie is always ahead of fashion trends. She can always sport any look, from boho chic to grandma chic. In 2013, Nicole opted for a metallic gray updo attending Met Gala. It was one of the most talked-about hairstyles of the event. Even so, Nicole looked stunning from any angle.

Gwen experimented with different haircuts and colors before becoming famous for her gorgeous blonde hair paired with red lips. She rocked blue hair with buns and a bindi during the MTV Music Awards in 1998, a hairstyle that puts her in the spotlight during the event. 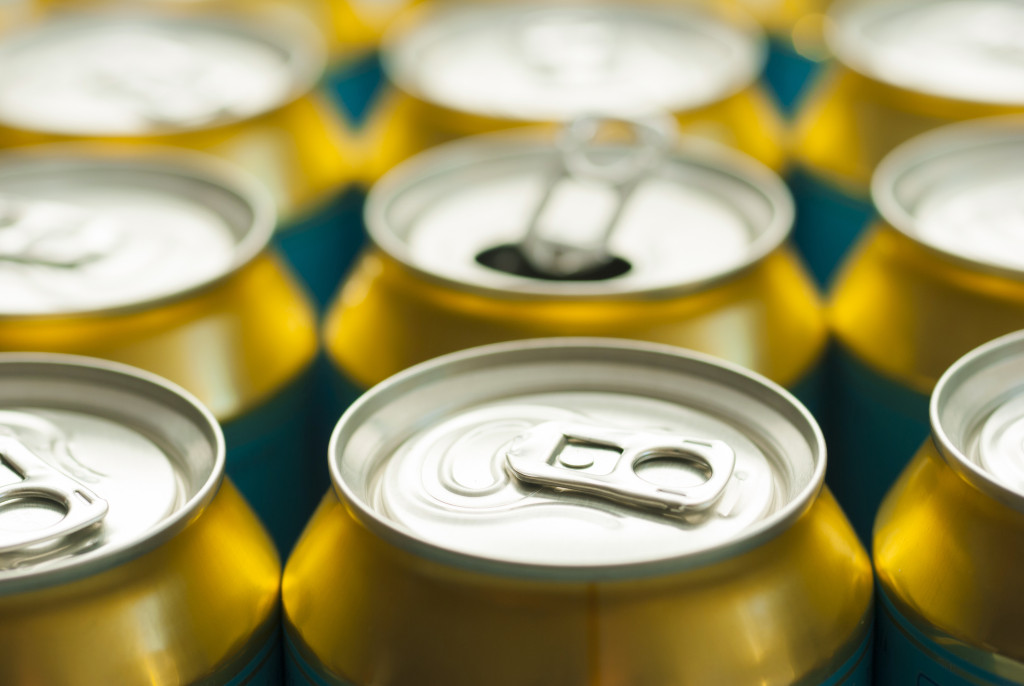 Lady Gaga is an iconic personality when it comes to dramatic fashion trends and styles. One of her most outrageous hairstyles is the soda can curls she flaunted on her music video, Telephone.

The Game of Thrones star is known for her lovely braids and long blonde hair on the TV show. But in 2014, Natalie, the stunning actress, surprised everyone with he half-shaved head. According to her, the hairstyle was made in preparation for her role in The Hunger Games.

All pop stars get in different controversies once in a while, including Ke$sha. Ever since her stardom, the young artist has rocked different hairstyles, from updos to ragged waves. People have different opinions about her extreme hair cuts and colors.

Nicki Minaj is an American rapper known for her bold hairstyles. The artist has had several drastic hair cuts and colors changes over the years, and her unique hairstyle was her pink pastel hair with mermaid cut—a hairstyle fit for rap royalty.

While Ariana Grande’s hairstyle is the same over the years, the pop star is famous for her high ponytail. According to the actress turned singer, her hair became damaged after dyeing it many times for a TV show. She keeps her hair in a ponytail because her damaged natural hair looks ratchet when let down.

Like everyone in the music industry, Katy Perry is also one of the many artists willing to go beyond fashion limits. Katy rocked a pink hairstyle for her California Gurls music video, making her look like eye candy.

Our hair plays a crucial role in increasing our confidence and self-esteem. If these celebrities can rock any style of hair, from bob cut to updo, from green to purple, so can you. Sometimes, the only way to pull it off is to believe that you look fabulous regardless of how your hair looks.