If you’re a huge fan of horror movies, and horror experiences in general, there’s a growing attraction that has been recently capturing the fancies of many Americans. Haunted hayrides seem to be getting a lot of attention, both from the curious and the true enthusiasts of fantasy role-plays, but in the setting of what could be truly horrific few hours for many. Such events are usually held during Halloween season, but they can also happen at any time of the year.

Are you curious about what a spooky hayride is all about? Here are five things first-timers can expect:

It’s held all over the United States

The official Haunted Hayride first happened in Los Angeles, but it has since expanded to include the same or similar concepts all over the country. They have it at Niles in Michigan, Wyoming in Minnesota, Mullica Hill in New Jersey, Aberdeen in Maryland, Ulster Park in New York, and Westford in Massachusetts. Wherever you are in the states, there will be a horror event that’s near you — and more coming soon.

It’s not for the faint of heart

The idea is to recreate the horrors typically seen in the movies and make them feel real. That said, expect to see zombies, ghosts, demons, gunfire and other loud noises, blood, strobe lights, lots of darkness, smoke, destruction, violence, and more. Some might even include live animals, but it’s all part of the show. If you’re sensitive to all these and react violently to jump scares, it’s best to skip these because the goal is really to scare and horrify.

It’s best to ask before buying tickets because some hayrides will be scary but child-friendly. 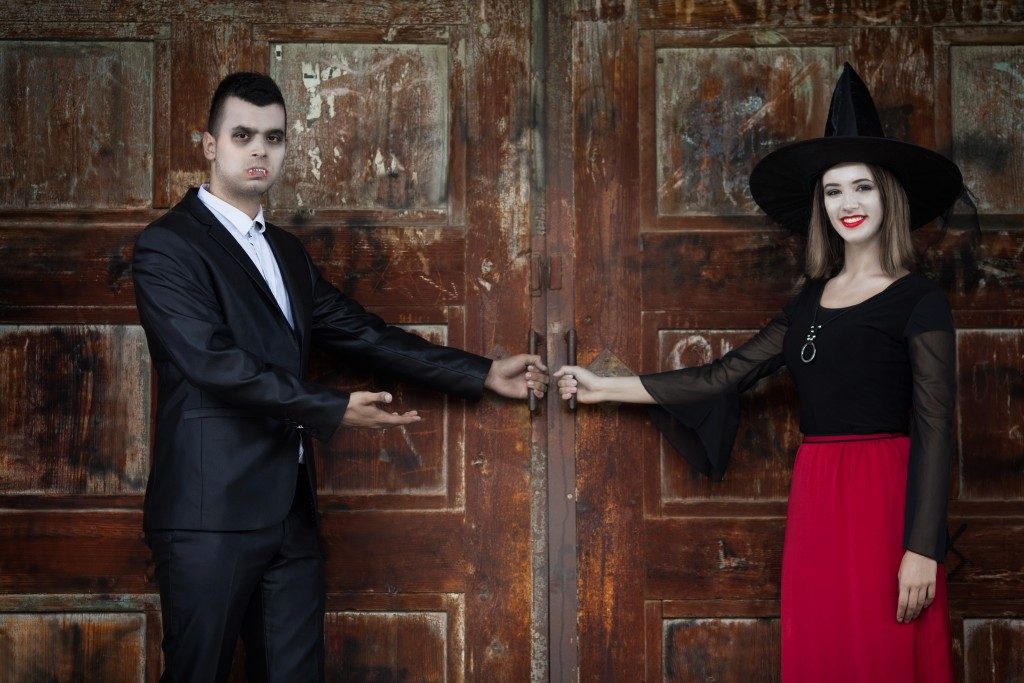 Some trips go for 15 minutes but some last as long as 30 minutes, depending on the type of attraction you are in. Some Haunted Hayrides host multiple events, so the time frames are variable.

There are ground rules

You can scream all you want, but you are not allowed to touch or hit the props and the scare staff. However, in some experiences, they will be allowed to touch you as part of their act. All events under this production are monitored by security cameras for everybody’s safety.

It all started with Mark Cuban’s “Shark Tank” investment

In 2013, Ten Thirty One Productions pitched its idea of holding a new Halloween event for multiple locations in the U.S. to the investment show “Shark Tank” and tycoon Mark Cuban was inspired enough to pour $2 million to the project. Since then, the attraction has been selling out every night, with some 65,000 tickets sold per run.

Overall, these events are generally safe, provided that you follow all the safety guidelines. Haunted Hayride organizers have security staff on the premises and cameras everywhere, so they can monitor everyone’s activities and ensure that nobody gets hurt. The experience will be totally scary, but it’s definitely fun. Be sure to have the time of your life when you visit a popular haunted hayride attraction near you.