Probably anyone who’s ever walked down the aisle has checked Google or asked friends discreetly or publicly about the ultimate secret to a long-lasting marriage.

The answer is there’s none, as every relationship varies. However, science has dabbled into the subject. These results may help couples gain a better idea of how to treat each other and their marriage.

Many couples seem to fight over the littlest things, from who will wash the dishes to who left a sock in the middle of the hallway. But not all of them end up in divorce. According to the University of Michigan, it may not be the reason that leads to the eternal separation—the fighting style is.

In 2010, the university researchers released a study wherein they found out that married men and women who fought constructively were less likely to divorce than those who exhibited a demand-withdraw pattern when one of the couples decided to be more passive than argumentative.

For the study, the team used the information from the Early Years of Marriage Study, one of the most comprehensive types of research that focuses on marriage conflicts. They looked into the individual and couple behaviors throughout 16 years.

Based on the data, about 30 percent of married men and at least 20 percent of women said they never fought during their first year. However, by 2002, nearly 50 percent reported being divorced.

What makes demand-withdraw patterns problematic? In earlier research in Personal Relationships, demand-withdraw could increase negative emotions during the argument and reduce conflict resolution.

Worse, it could lead to destructive behaviors that will allow either or both couples to cope with the effects of the fights.

To argue constructively means to be able to listen properly, discuss issues well, and learn to find the best resolution in the end. But all these are easier said than done, mainly if the cause is deeply rooted. These can include trauma, resentment, power struggle, and even infidelity.

While practice makes perfect, so does getting professional counseling. For one, the state has one of the lowest divorce rates in the country, which means they likely know some of the best secrets to an amazing marriage.

Second, if you’re not in Utah, seeking help someplace else may prevent nosy friends, neighbors, and family from meddling. Third, it may be beneficial to receive a third-person perspective from someone who has studied the dynamics of relationships.

2. Say Thanks to Genetics

Genetics plays a role in many aspects of people’s lives, and based on a Yale University Study in 2019, that can also include marriage.

To be more specific, a genetic variant that impacts oxytocin, sometimes informally called the love hormone. After working with almost 200 couples between 37 and 90 years old, they discovered that marriage satisfaction seemed higher when one or both couples possessed the variant OXTR rs53576. 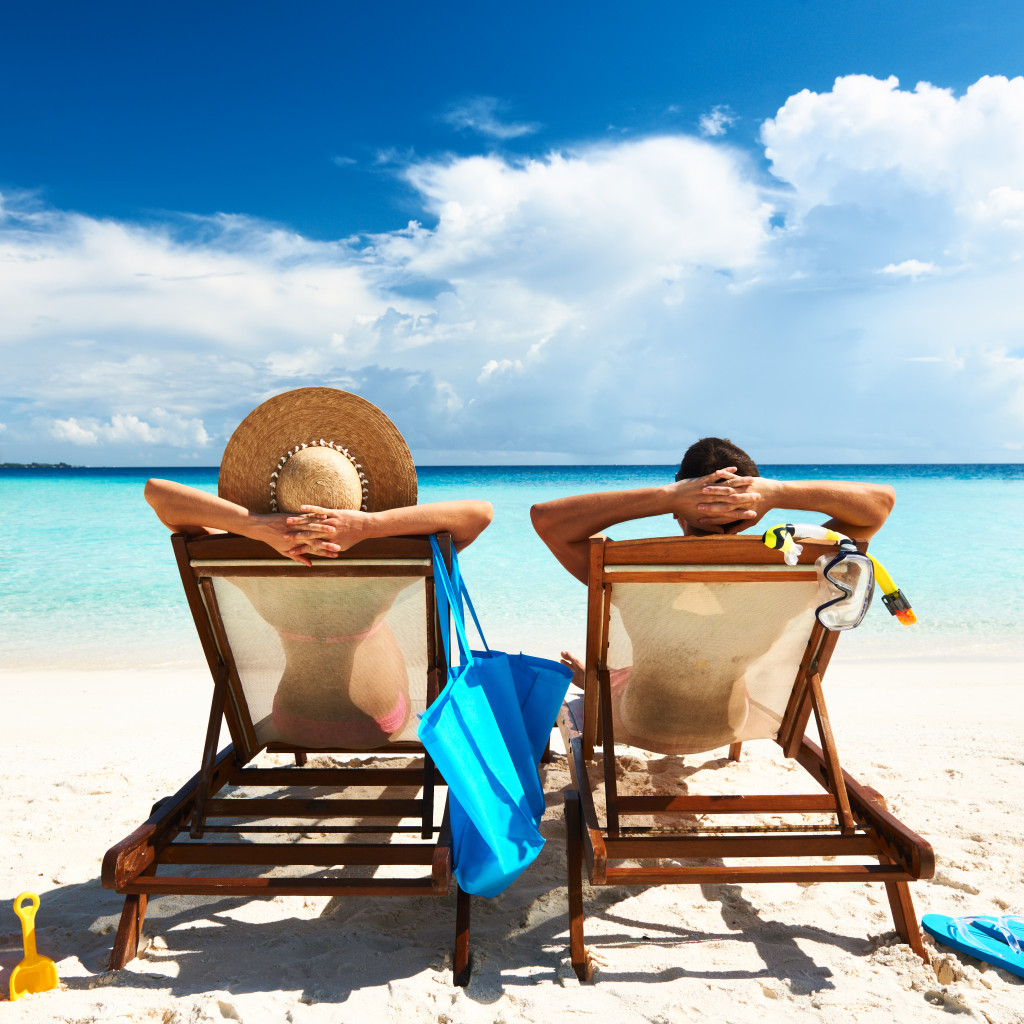 This could be because earlier research also shared that the same genetic variant was linked to feelings of stability, security, sociability, and empathy—traits that could definitely help support a marriage.

Note, though, that the genotype of both couples accounted for only 4 percent of their marital satisfaction. This means that there are other reasons a person feels loved and secured—or not. Moreover, couples can explore a variety of ways to increase their oxytocin levels:

If you want the marriage to last, learn to hang in there, according to the University of California-Berkeley.

Definitely, there’s nothing more annoying or even hurtful when you find yourself constantly bickering about anything. But the California research showed that how couples treat each other even in the middle of conflicts can also change over time.

When they studied married men and women who have been together for 15 to 35 years, they found out that once they get past the trouble of their early and middle marriage years, they tend to be tenderer and funnier with each other. Destructive behaviors, like criticisms and defensiveness, significantly decreased.

In fact, based on their research, couples experienced more positive behaviors as they age regardless of how satisfied they are with their relationship.

As to the why, acceptance may be vital. So is the effect of aging, wherein an individual learns to see more positives in their life.

While marriage doesn’t have that one secret sauce, it combines many things, including science-based approaches like the ones above.