One of the first concrete actions that anyone should take when trying to get out of an addiction is to admit it to themselves and the people around them. Unfortunately, those who suffer from it also develop certain mindsets that can stop them from making this admission. This prevents them from seeking the help that they need.

The following are a few of the common ones that plague those who suffer from addiction. They need to learn to recognize these and decide to break away from them.

Now that you’ve recognized your use and abuse of the substance as a vice, it can seem scary to suddenly go out and admit that it’s actually a problem and go to drug rehab in Pocatello. It’s even more frightening when you’ve been hiding it well and the people around you have a generally good image of you. However, taking the initiative and revealing your issue to the individuals who love you and care for you is much better than them finding out the hard way. You can take comfort in the fact that people who matter will likely still accept you because your admission took courage.

Denial That There’s a Problem 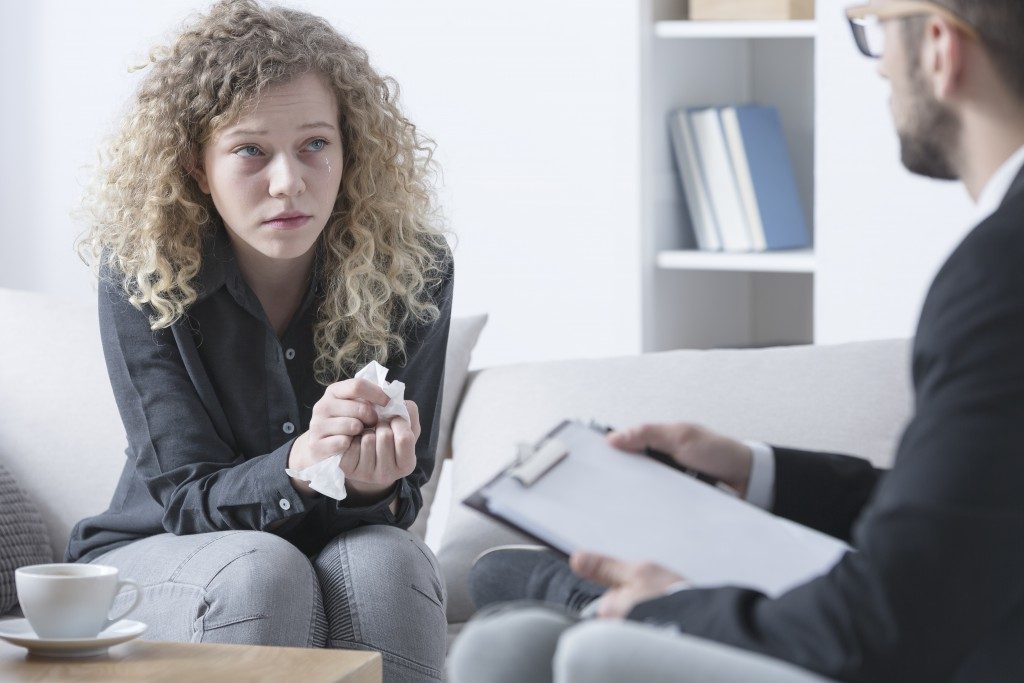 There are also people who continue to think that there is still nothing wrong with them so they don’t need help. Some of them even believe that they still have control of the situation, and that they can quit when they want to or if they eventually feel like it. They do so even when they can already see the signs. Even worse off are those who think that they actually need the substance that they’re using and abusing in order to function properly. By this time, you know that you’re already deep in dependency. It can be hard to admit to your problem when this is on your mind, but once you do, you can start letting go.

Some people can admit that they are addicted, but they attribute it to factors other than their own decisions. Examples of these are genetics and their living environment and conditions. They think that since it’s not their fault, they’re not the ones who should change. However, even if you do have a higher chance of engaging in the act of substance abuse because of your circumstances, it’s still your decision to abuse the substance or not. In the end, the choice actually does lie with you. Seeking help will assist you in deciding to quit and staying away from doing it again.

Just because your brain tells you that there is no problem or that it would be better to hide it, doesn’t mean that the issue doesn’t exist. Eventually, you have to accept that there is one and that you need to address it. Fortunately, you’re not alone in your fight, as there are people out there who are dedicated to help those who are addicted get back up. As long as you continue to move forward, you’ll soon break free of your seemingly helpless situation.