The human race has successfully produced countless brilliant minds, from creative artists to revolutionary scientists. One astonishingly intelligent man is Nikola Tesla, who’s credited for many ideas and inventions that still benefit us in today’s contemporary era.

Tesla was an enigmatic and eccentric individual who paved the way for modern wireless technology. Moreover, he was able to register over 300 patents in his lifetime, as well as envisioned a lot more inventions.

However, despite his great contributions, not everyone is aware of who Nikola Tesla is. To pay tribute to his brilliance, in this article, we’ll provide several amazing and fun facts about this remarkable scientist.

He was a germaphobe with obsessive-compulsive habits

According to Jane Rose of Mental Floss, Tesla showcased a commendable work ethic all throughout his life, continuously practising a set routine. There are claims that he only had two hours of sleep every night. Also, some asserted that he had dinner at the exact same spot at Delmonico’s in New York, moving later to the Waldorf-Astoria hotel.

Adding to his eccentricity, he also feared germs immensely, and shockingly had a stack of about 18 napkins on hand as part of his hygiene requirements. As a child, he was repulsed by the thought of touching hair and greatly disliked pearls.

There was a lightning storm on the night he was born

Superstitious as it may sound, Tesla was actually born on the night of an intense lightning storm in Serbia. According to Alvexo News, his mother even prophesied that he was meant to ‘be a child of light’ — a pretty spot-on prediction since he grew up to be the father of alternating current.

He dressed well and gained a lot of attention from women

In addition to his intellect, his appearance was also quite striking, and recorded accounts were proof of this. He stood at 6 foot 2 inches and had a lean frame. He was also a snappy and fashionable dresser, and although he enjoyed solitude, he attracted many people when he socialised. He even captured the eyes and hearts of many women during his time. However, despite this, he never got married and there wasn’t much available information about his personal love life.

He invented the remote

Remotes are widely used these days for many other purposes other than television control. There are remotes for automobiles, appliances, and toys. In sleek homes and offices, remotes are used for climate control and other functions. In fact, the remote control is a big industry, from manufacturing to repair. In Australia, TV remotes are extensively produced and companies that provide special repair services, such as garage door remote repair are found all over Cairns, Perth, and Sydney.

However, although it may seem like a modern device, the first-ever wireless remote controls were actually invented by Tesla in the 17th century, which he unveiled in 1898. To demonstrate his ‘teleautomation’ system, Tesla used a miniature boat with an antenna and controlled it using radio waves.

His memory was almost photographic 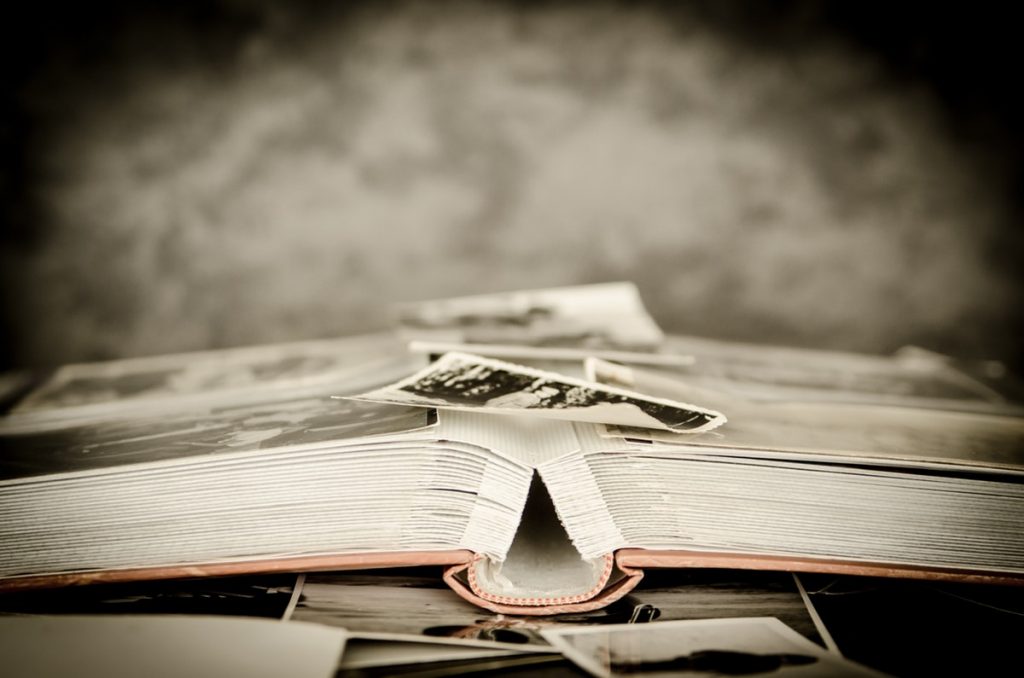 Nikola Tesla had a spectacular memory, and he knew many books and detailed pictures accurately by heart. He also envisioned many inventions, although a lot was never translated onto paper. Moreover, he was able to visualise things in 3D, which enabled him to have a thorough and clear sight of all sides of a contraption even before it was made. His memory, however, did not always affect him positively, because many experts linked it to the nightmares he often had when he was young.

Tesla was indeed a wonderful icon of science. Thanks to his brilliant mind, we are enjoying a convenient and comfortable modern society where wireless technology is prevalent.