It’s fairly normal for some individuals to sometimes crave odd foods, but surely not dirt, hair, rubber gloves. These bizarre, non-food cravings are just some of the weird items that individuals who suffer from Pica crave.

Pica is basically an eating disorder characterized by the strong desire to eat strange non-food stuff for at least a period of one month.

Can Anyone Develop Pica?

According to the American Academy of Family Physicians, this eating disorder is more widespread among children, such that it impacts up to 30% of kids aged between one and six years old. However, it can likewise affect kids and adults who have development disorders and intellectual impairments.

For teenagers and adults, the most common craving is soil and clay, but some individuals have been reported to consume plastic, lead, laundry starch, fingernails, pencil erasers, coal, paper, chalk, needles, wood, wire, and even light bulbs.

There have also been reports of pregnant women in their first-trimester craving non-foodstuff. Likewise, Pica has been linked to individuals with schizophrenia and obsessive-compulsive disorder. Additionally, in underprivileged communities around the world, particularly in the tropics, there have been reports of clay or dirt consumption.

According to the National Eating Disorders Association, weird cravings could in some cases be triggered in individuals who don’t get enough vital nutrients such as zinc and iron. However, other individuals who struggle with pica simply crave the feeling of certain textures inside their mouth.

Pica symptoms are directly related to what kind of non-foodstuff an individual has been consuming. Remember that these things may contain bacteria, toxic chemicals, and poisons. Once consumed, these can harm the sensitive gastrointestinal tract, which can then cause ulcerations, bowel issues, obstructions, and perforations.

Can Pica Be Treated? 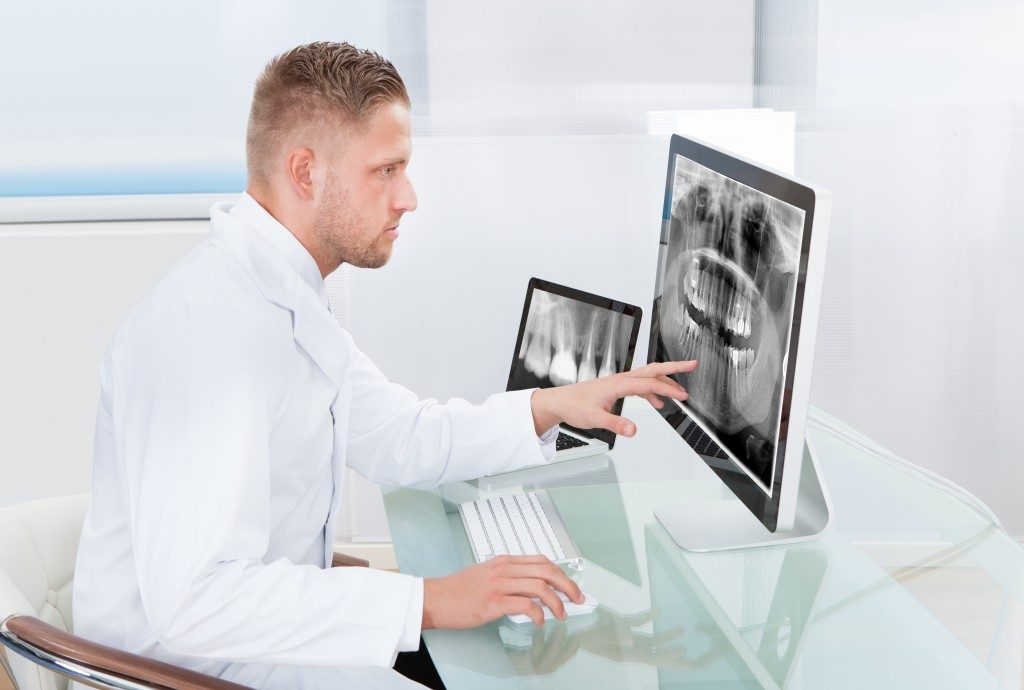 Specific tests could help figure out the most appropriate treatment option for someone with pica. These include gastrointestinal tests for ruling out infections, ulcerations, and blockages, blood tests for ruling out anemia, and testing for the presence of lead in the body.

The first line of treatment usually includes looking for any underlying health problems, and if required, replenish missing nutrients. Long term, however, treatment must involve a multifaceted strategy that includes environmental, behavioral, and development therapies.

Overall, the success of the treatment will significantly depend on many different factors. In pregnant women and small kids, pica might just stop spontaneously, but for individuals with development and mental disorders, it might go on indefinitely until proper treatment is received.

Medications may likewise be required for individuals with special needs. Regardless of its cause, however, getting the right treatment is key to recovery.