“Safe area,” in most cases, means a locale with fewer crimes than most. In turn, low crime rates can be caused by several factors, such as helpful neighbors, visible police presence, and even strategic urban planning and architecture, as demonstrated by the theory of crime prevention through environmental design (CPTED). For many people, however, “safe” doesn’t need to be anything more complicated than trustworthy neighbors.

But why take a chance when the science of numbers can prove which cities are safe? This list pulls together statistical data from census and police reports to paint a picture of the best cities to relocate to. If you find yourself looking at how you can beef up your security doors lately, consider heading to these areas and start a safer life.

Round Rock seems like a small town with an equally small-town vibe, but it boasts the amenities of any major city in the West Coast. Round Rock’s pride is in its people, most of whom are well-educated, which likely explains why the city’s top employers are in the fields of IT and engineering. Dell, the computer manufacturer, is one of the city’s go-to employer. While its crime rate is relatively lower than most U.S. cities—16% lower than the national average—it still has one of the highest on this list.

Provo is Utah’s second-largest city and one of the best cities for work-life balance, even topping a 2014 Gallup poll for health and well-being. Provo has a crime rate of 1,858 per 100,000 people, which still sees a steady 14% decline every year. With a safe neighborhood and easy access to downtown Salt Lake City, national parks and canyons, and Utah Lake, what’s not to love in this mild, optimistic town? 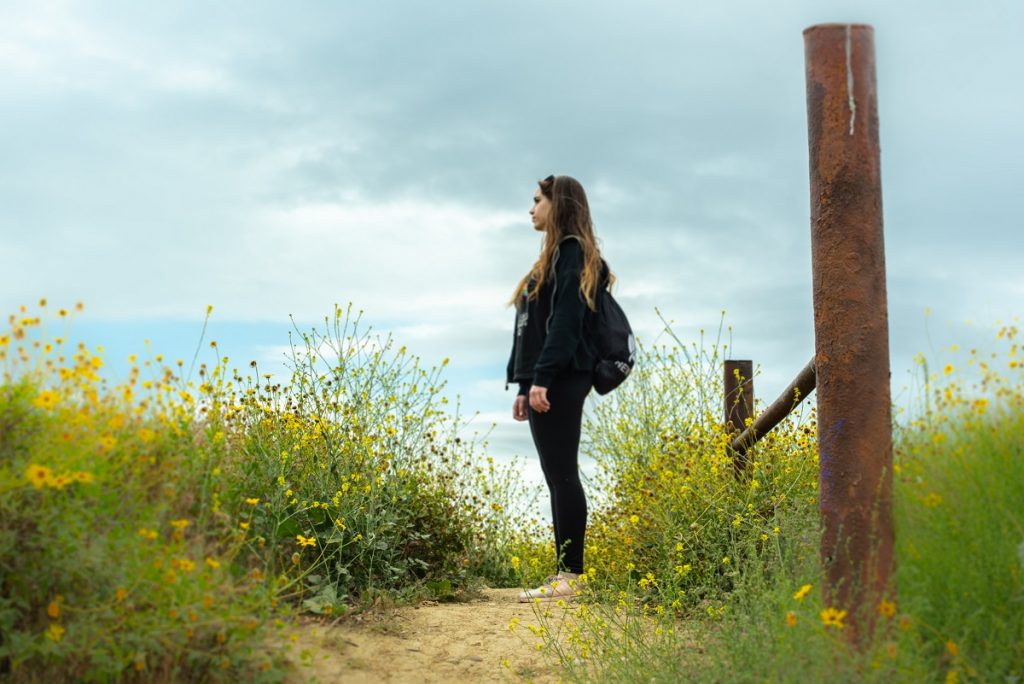 Third on this list is California’s City of Thousand Oaks. Thousand Oaks is one of the safest places to raise a family, with an impressive 1,438 crimes per 100,000 people. This figure represents 48% lower than the American average, which prompted even the Federal Bureau of Investigation to cite Thousand Oaks as one of the safest cities in the United States. The only downside? Being a city in California, Thousand Oaks’ homes are double the average across the country. Sometimes, though, it’s a small price to pay for safety.

Irvine is the safest metropolis in California, according to the latest federal data from both statisticians and the FBI. It has an excellent crime record 50% lower than the national average, and unlike Thousand Oaks (whose crime rate is going up slightly), Irvine’s is still going down, at a rate of 11% every year. It’s consistently on the honor roll of the safest cities in America for 13 years running, which is why Irvine is reputed to be the best place to be to conduct business. 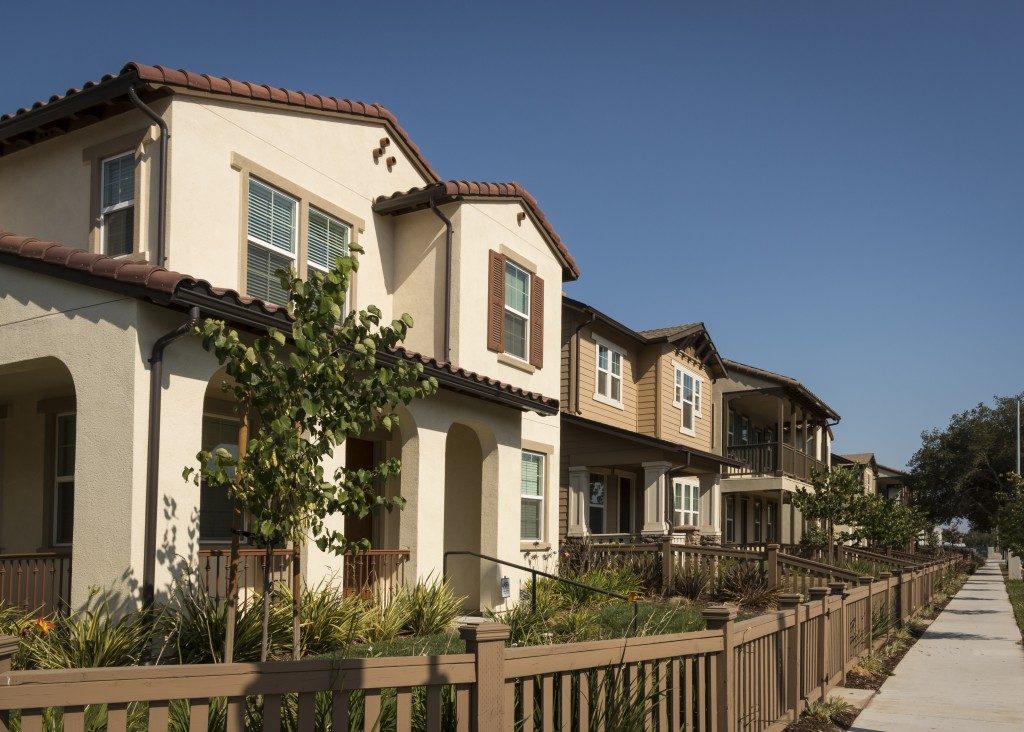 Topping this list is Naperville, a quiet city in Illinois with a crime rate of 54% lower than the U.S. average. It enjoys a very diverse community, numerous healthcare alternatives and hospital, and a collection of leisure services such as parks and preserves. It doesn’t just stop there, however; Naperville is one of the wealthiest cities in the country (eleventh), the most prosperous in the Midwest, and one of the best cities for early retirement with a modest cost of living, and so far, no taxes for retirement income.

Crime is only one part of the picture, however, and a safe city might turn violent in the blink of an eye. Wherever you are, lock your doors; better to be safe than sorry.