What is Skin Mucin Essence?

Snail mucin, or snail secretion filtrate, is that gooey, secretion that snails leave on their trail. It’s the mucus that snails produce to coat their bodies, protecting them from bacteria, UV rays and abrasions as they crawl from one place to another. Only edible species of snails, like the garden snail (Cornu aspersum), giant African snail (Achatina fulica), and escargot or Roman snail (Helix pomatia) are used for harvesting snail mucin. Skin mucin essence is said to be rich with ingredients that aid in skin health, including peptides, proteins, antioxidants, and hyaluronic acid. The slime is ethically collected, processed, and combined with other skin nourishing ingredients to make it safe and suitable for cosmetic use. However, some spa treatments will let snails crawl directly across the face.

Before snail mucin became popular in the cosmetics industry, its roots as a beauty ingredient can be traced back to the 1980s in Chile. Farmers who were harvesting escargot for the French market began to notice that handling the slime produced by snails healed cuts in their hands more quickly and made their hands softer. Since then, snail mucin has been used as a topical treatment for many skin problems.

What are the Benefits of Skin Mucin Essence to the Skin?

Fights the Signs of Aging 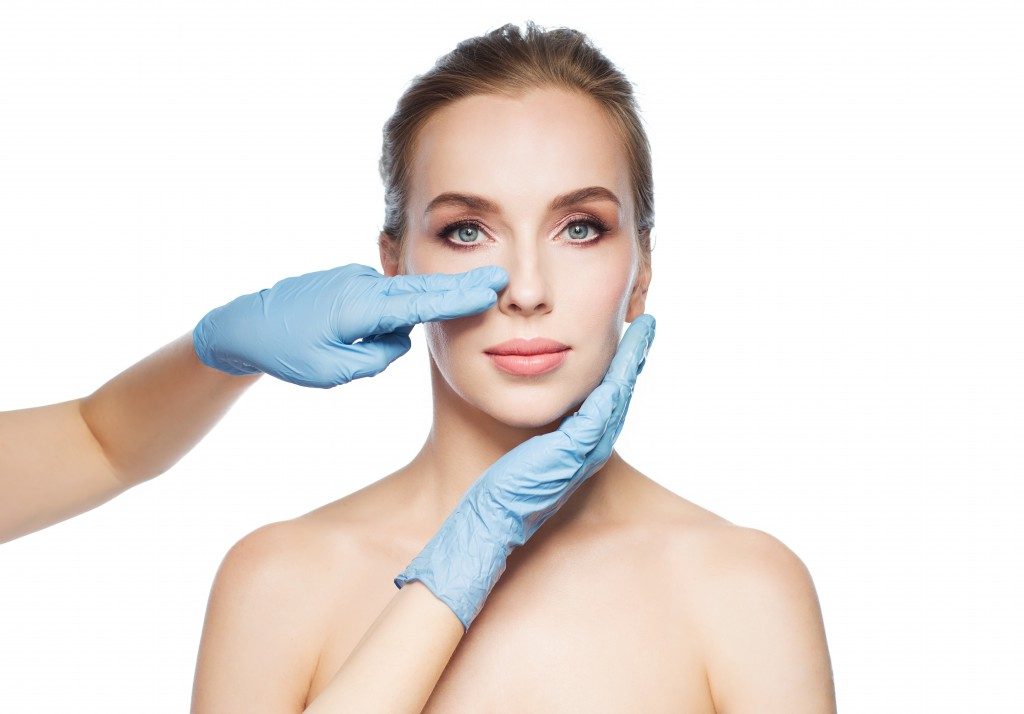 Rich in Hyaluronic acid, snail mucin essence has the ability to retain the skin’s natural moisture without making it feel oily. It helps protect the skin from dryness, which can result in premature aging.

Along with Hyaluronic acid, snail mucin essence also contains copper, antimicrobial peptides, and glycoprotein that protects and soothes irritated skin. These nutrients helps shield the skin from damage which caused by UV rays, pollution, and other free radicals.

With its ability to help treat a variety of skin conditions, from slowing down the signs of aging to helping boost the skin’s healing process, there’s no wonder why snail mucin essence is considered a trending powerhouse ingredient in skincare.