For this article, we look into five of the top speed sports as analyzed by ESPN’s team of professional experts.

The fastest in the list of speed sports is track and field. In the US, the sport is governed by the USA Track & Field (USATF). Track and field is comprised of different competitions, including running, jumping, and throwing. The running competition is held within an oval track, while the throwing and jumping competitions happen within an enclosed area.

Track and field is popular in two international competitions, the Olympic Games and the IAAF World Championship Athletics. In the most recent Summer Olympics in Tokyo, world records have been shattered. For the women’s 100 meters, Elaine Thompson-Herah of Jamaica finishes at 10.60 seconds, making a new Olympic Record. At the same time, Lamont Marcell Jacobs of Italy finished the men’s 100 at 9.80 seconds, getting the title of the world’s fastest man from Usain Bolt.

Generally, track and field is played individually. At the running event, only one person wins; the winner is declared by getting the fastest time in the finish line. Running events have different categories, including sprint and middle distance events.

Speed skating is usually played during the winter; it’s a winter racing sport held within an ice-based circuit. The players of the sport use skates to move around the track. 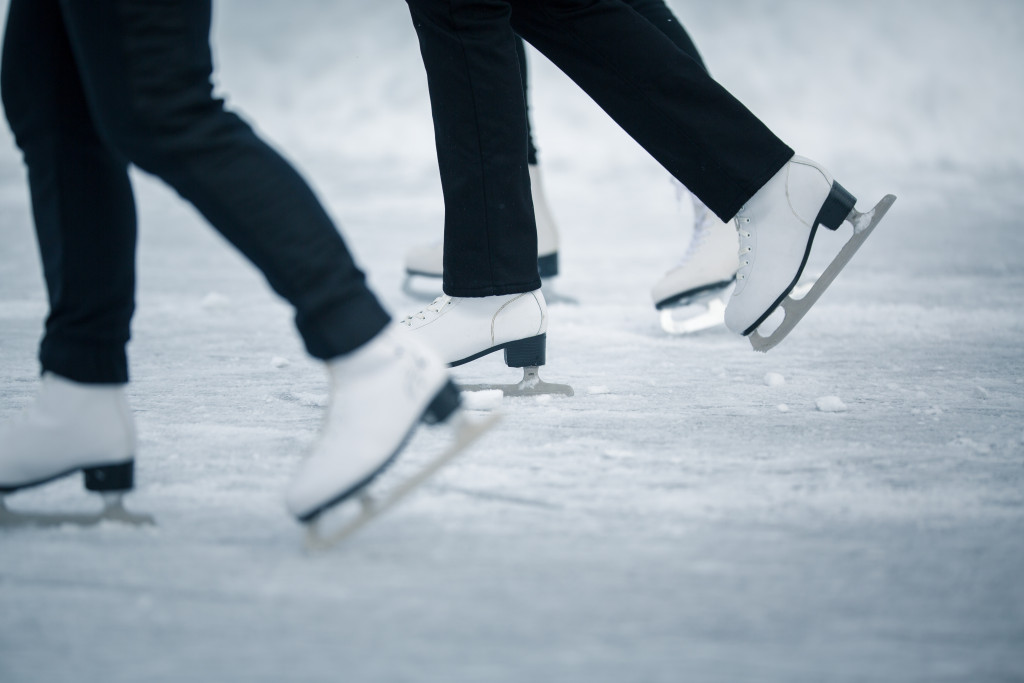 The sport began in the 19th Century, and the very first competitions were said to be held in Norway. It was only in the 1960s that women were included in the sport. The country with the most speed skating medals is the Netherlands, followed by the USA and Norway. The most decorated speed skaters are Eric Heiden from the USA and Clas Thunberg of Finland. Both of these Olympians have five gold medals.

The primary objective of speed skating is to finish the ice track in the fastest time possible. The competition is done with two athletes at a time; these two athletes have their own designated lanes. As the race happens, these players swap places so that they cover the same distance. In this race, the person who reaches the finish line first claims the victory.

During the competition, speed skaters need to wear specific gear. To protect them from the ice, players wear special suits. These suits are customized to ensure that players are protected and, at the same time, can move at great speed. Additionally, these suits are fitted according to the player’s body type.

For the footwear, players wear boots with blades at the bottom with length at around 14 to 18 inches. These blades are specifically designed to help players make efficient turns during the game. In addition, speed skaters wear goggles, helmets, neck guards, and shields to add protection.

Swimming takes the top position in speed sports. In the Tokyo 2020 Olympics, Caeleb Dressel made a new Olympic record in the sport. Dressel has broken Michael Phelps 2019 record. Aside from Dressel and Phelps, Ian Crocker, Pablo Morales, and Mark Spitz are the greatest American swimmers.

Swimming has four basic strokes: freestyle, breaststroke, backstroke, and butterfly. To improve one’s speed in swimming, an individual must learn how to move effectively while in the water. Also, one must consider different elements, including underwater time, turn time, cycles, stroke rate, and reaction time.

To get the correct rates for these elements, a coach may be needed. At the same time, one can improve their speed in swimming by constantly trying to improve on swimming techniques and having the right swimming gear.