To say that Hollywood is filled with narcissism and egotism is like saying that the Earth revolves around the sun. That’s stating the obvious.

However, amid all the larger-than-life egos and grandiose of Hollywood celebrities, there remain a small group of stars that shine brightly and stand head and shoulders above the rest. Not literally. Well, maybe some of them. But you know what we mean.

These are the stars who, despite their stellar accomplishments and A-list status, remain humble and are some of the most amazing people in the world that it’s so easy for regular folks like subway operators, local plumbers, waitresses, and other average working-class citizens can hang out with and not get intimidated by.

10 of the Nicest Stars Today That Remain Down-to-Earth

Former WWE superstar and currently the world’s highest-paid actor is one of the nicest guys in Hollywood. Despite his net worth of about $320 million, Dwayne Johnson has not let success get into his head. If you follow him on any of his social media accounts, you’ll see that he does a lot of acts of random kindness to both colleagues and fans.

Another WWE icon that made it big in show business is John Cena. His humble beginnings as a man from Massachusetts probably contribute a lot to his character. Sure he may play the tough guy in his movies but deep inside, he’s a real softie and enjoys brightening the lives of sick children and servicemen deployed in different parts of the world. Here is a great example of a celebrity who’s putting his stardom to good use and making a difference in people’s lives with it.

Despite her A-list celebrity status and being one of the highest-paid actresses in the world today, Jennifer Lawrence seems like such a normal and sweet person because she is. It’s not an act. It’s not a part of any marketing gimmick or image projection concocted by agents and management. With Lawrence, what you see is what you get. And as far as she’s concerned, there’s plenty of niceness and sweetness to go around.

The Fresh Prince is as dope, charming, warm, and friendly as his on-screen persona. Here is a man who clearly values his family a lot and is rarely seen apart from them. His values have set him apart from his contemporaries and gave him the longevity he is enjoying now. It is these same values that have made him the successful artist that he is today and keep him grounded in every way.

E.R. star George Clooney gives off a serious and sophisticated vibe but fans will be surprised to know that he’s actually pretty laid back and likes to have lots of fun. He doesn’t shy away from being with fans and taking selfies with them, letting out his wackier side most of the time. But on top of that, he is also very involved in humanitarian projects. It seems like there’s nothing to not like about this Kentucky native.

At age 28, Academy Award winner Emma Stone became one of the top paid actresses in Hollywood. However, despite her fame and fortune, she never forgets to share her blessings and use her influence to make a difference in people’s lives. Yes, she’s funny and charming but one of the main reasons she’s on this list is her famous paparazzi signs where she and Amazing Spider-Man co-star Andrew Garfield placed signs in front of their faces that asked people to redirect their attention to charities and support them instead. Such a nice gal. 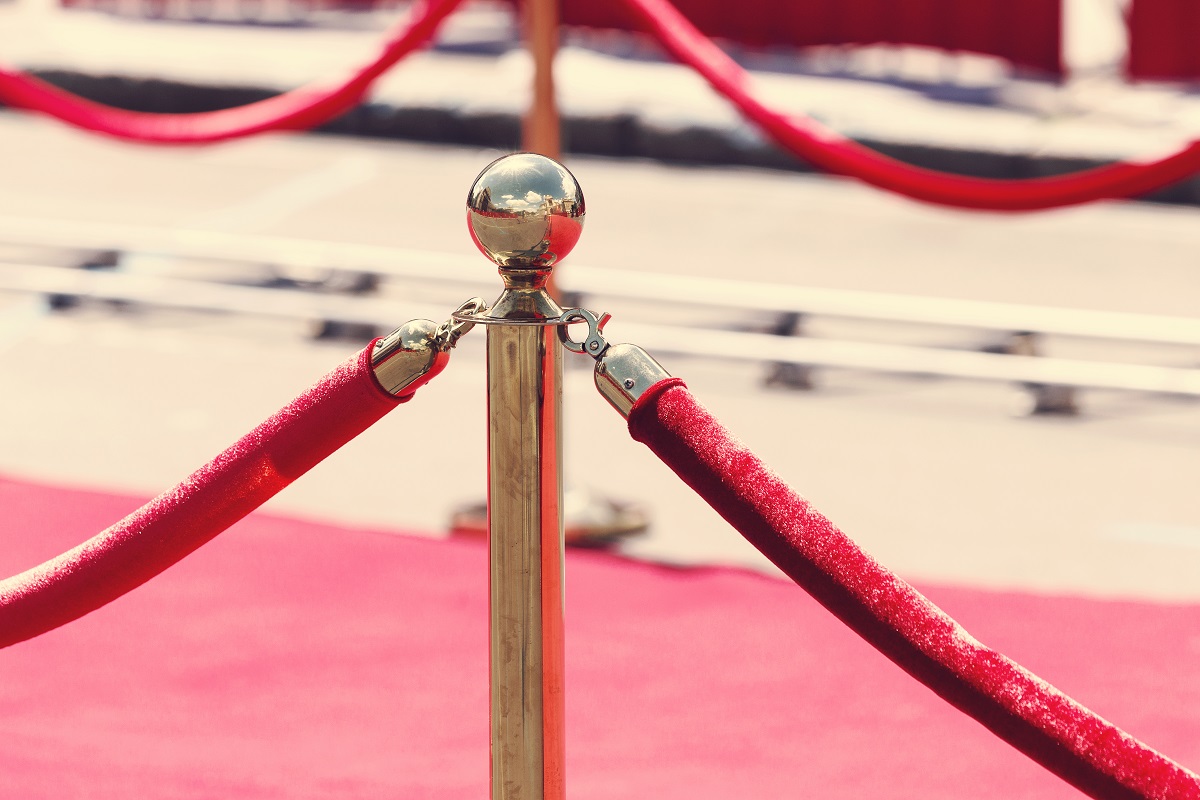 Best known for his outstanding performance as the mutant Wolverine, Aussie Hugh Jackman became a household name all over the world. He may have shot to stardom with his taking ownership of the most popular X-Man but it is his character that kept him up there. He is known in Hollywood as one of the nicest guys around and no one, literally, has anything bad to say against him.

Former Nirvana drummer and current leadman of Foo Fighters, Dave Grohl is known in the music industry as one of the most down-to-earth and coolest people in the business. From donating to charity to spending time with fans to playing with amateur bands inside garages to driving his kids to school every single day, Grohl is an all-around nice guy that has absolutely no ego about him.

Who doesn’t love Tom Hanks? He is one of the very few people in history that you can’t find anything negative to talk about. Not only is he one of the best actors to ever walk the earth, but he is also one of the best role models any husband can ever have. Ever so humble, Hanks easily deflects and redirects the praises he receives to his wife of 32 years, Rita Wilson. It’s very rare to find an A-list star genuinely and sincerely gush about his wife and don’t take any credit for himself.

Before we go to our topmost lovable celeb, here are some honorable mentions:

Was there ever any doubt about our number one pick? Keanu Reeves is more than just a pretty face that doesn’t seem to age. He is oozing with kindness and humility which is pretty evident in the way that he lives. Not one to take himself seriously nor put himself up on a pedestal, Reeves likes to live a normal life the way regular folks do. He is aware of his celebrity status but does not think too much about it. Perhaps it has to do with all the things he went through in life. But needless to say, we are all blessed with his presence and his life. With such a beautiful soul, Keanu is too good for the world.

There are several other really nice and down-to-earth celebrities but these folks just never fail to make our day whenever we hear about the wonderful things they do for their colleagues, fans, and those around them. If there were more artists like them, the world would be a far better place.