The money you spend on a gym membership (if you use it) might be the best investment you make when it comes to your finances. Medical costs are the largest drain on retirement funds — especially if you are overweight or obese.

Obesity is a Health Risk

Contrary to fat acceptance advocates, obesity is not something to be glamorized or accepted. Obesity is the most significant factor when it comes to health risks and premature death. Tho most common ailments among obese individuals are heart disease and increased risk of strokes. Excess fat can build up in arterial walls — blocking circulation and increasing blood pressure. If left unchecked, arteries can get blocked, preventing blood from reaching the brain and causing a stroke. High blood pressure can also lead to kidney damage — and ultimately, failure. Kidney failure requires regular dialysis, and most of the time, the condition is permanent, outside of a kidney transplant. Type 2 diabetes is another common condition associated with obesity. Later stages of diabetes require daily insulin injections as well as permanent changes to one’s lifestyle. Obesity is also associated with an increased risk of developing cancer. A study by the Global Cancer Observatory estimated that 4 percent of cancers in men and 10 percent in women were due to obesity. Certain cancers had higher increased risks — particularly gallbladder cancer in women (54 percent) and esophageal adenocarcinoma in men (44 percent). 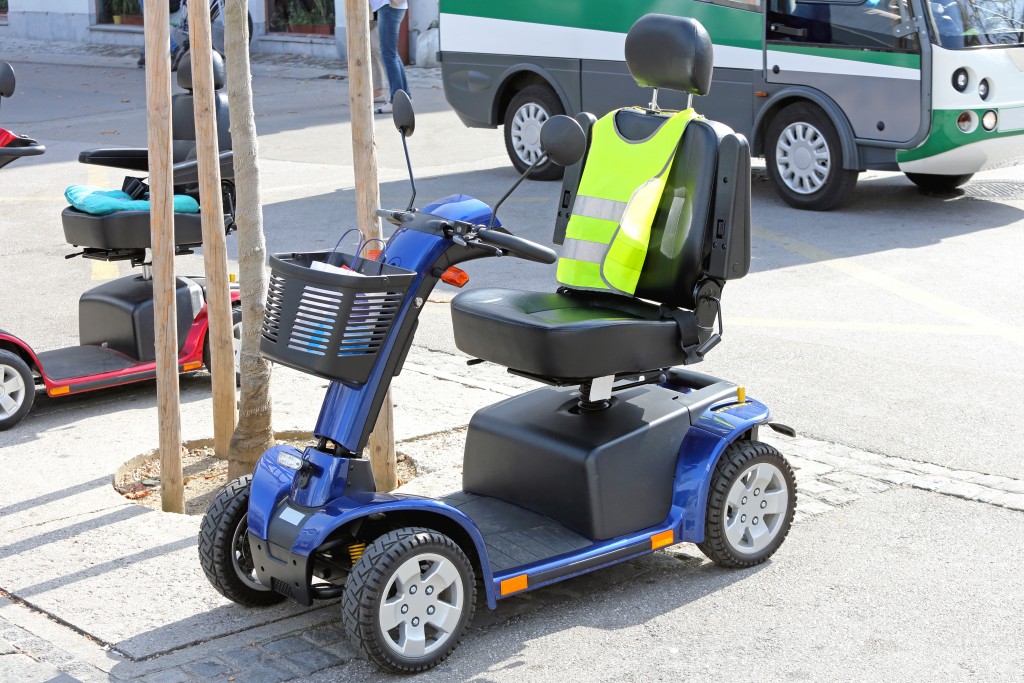 In Colorado, less than 23 percent of the population is obese, and most seniors get to enjoy most of their lives living independently. In Indiana, 65 percent of the population is obese, and its seniors often require assisted living conditions or palliative care services. Obesity ultimately leads to a drastically lower quality of life — especially as one gets older. Increased strain on the joints and loss of cartilage often leads to osteoarthritis — requiring the use of walking aids, wheelchairs, or other mobility aids. The ability to walk is closely tied to independence among seniors; losing the former inevitably means the loss of the latter. Just gaining 20lbs of weight can lead to sleep apnea — robbing vitality and leaving one feeling tired for most of the day. Problems associated with heart problems, kidney problems, diabetes, and cancer also require drastic lifestyle changes — whether they are the exclusion of certain foods, regular doctor’s appointments, or administering medication.

Financial Burdens of Being Overweight

Increased hospital visits and medical costs are not the only costs of being overweight or obese. Obesity also decreases the chances of getting a raise or promotion — as employers often associate obesity with lost workdays (due to a perceived likelihood of illness) and increased insurance costs. A study by George Washington University actually put a monetary cost to obesity — estimating $2,700 for men each year and $4,900 for women. Just being overweight also has costs — $432 per year for men and 524 for women.

Proper diet is the best treatment for obesity. Low-calorie diets are often effective — particularly ones with increased proteins and reduced carbohydrates. Just cutting soda and other sugary drinks can cut one’s caloric intake significantly, leading to a gradual loss of weight. Exercise is also invaluable in losing weight and staying fit. As little as 15 minutes of exercise a week reduces your chances of dying — from any cause — by 27 percent. Moderate levels of exercise like running, aerobics, or dancing also decreases the chances of dying from cardiovascular diseases by 32 percent. Physical activity also strengthens one’s musculature and improves skeletal density — reducing the chances of mobility problems later in life.

Packing extra weight is no simple matter — as it can lead to significant problems later in life. Stay fit to preserve your health, your quality of life, and your money.