Stormwater is the water that comes from rain, snow, and even hail. When it falls to the ground, it either sinks into the soil or gathers on the surface of pavements and streets. For those areas without urban development, stormwater is quite useful because it can provide nutrients to plants and replenish the water that has evaporated from rivers, lakes, and oceans.

But in urban areas, stormwater can be detrimental because it doesn’t get absorbed by the ground. Concrete pavements and streets are impervious surfaces, so the stormwater simply flows on the surface, carrying along pollutants. When this reaches a large body of water, it has transported the pollutants from the city to the sea.

So, why should you concern yourself with stormwater? Aside from ensuring that your Utah business employs a stormwater pollution prevention plan to avoid being fined by the EPA, you should also care about how this water can be detrimental to other things. If you want to know the extent of the effect of stormwater pollution, read on.

The toxic materials carried by stormwater can poison large bodies of water and therefore, kill aquatic animals. Fish and other aquatic animals that can tolerate their toxic environment could develop complications in their bodies.

If that’s not bad enough, take into consideration that many of us depend on aquatic animals for food. And if the fish in the sea or lake is contaminated with polluted stormwater, then we could also be affected by those contaminants.

If the rivers and lakes are already polluted, then no one would want to go there for recreational activities. Toxic waters are not appealing in any way to people who want to go water skiing, swimming, and especially fishing. Not only will it dissuade people from engaging in water-related activities, but stormwater pollution could also reduce the population of aquatic animals. 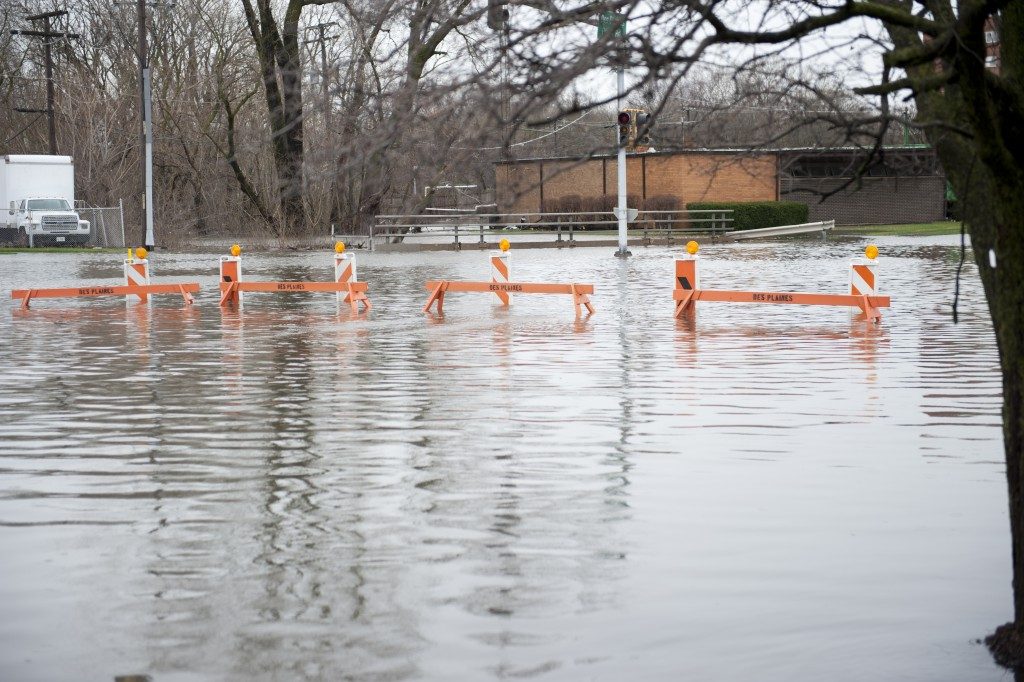 When stormwater pollutants contaminate a body of water, it’s noticeable right away. Even from a distance, people can smell the odor from a polluted lake and that’s enough for them to stay away from it. On top of that, the toxic materials can disrupt the ecosystem in which plants and animals that depend on freshwater could die.

Algae that thrives in dirty water can further deteriorate the condition of a body of water because it competes against aquatic animals and other plants for nutrients. On top of that, murky and polluted water can attract parasites and pests like mosquitoes and rats, making the area surrounding a lake or river more uninhabitable.

Stormwater pollution can also contaminate sources of drinking water. Water is a staple ingredient in our lives and without it, we won’t survive. But, more and more of our natural resources are being contaminated because some factories don’t practice proper waste management. This means that facilities like car repair shops or restaurants simply throw away oil or grease into their drains or out in the streets, which can be carried off by stormwater.

So, stop thinking that stormwater is not affecting you because it does. We need to be more vigilant about keeping our environment clean and not just our houses. We need to make sure that every part of our towns and cities is pristine and that no body of water around us will be contaminated.