The cleanliness degree achieved by sandblasting in Utah will depend on the kind of abrasive used, the power with which the abrasive hits your surface, and the abrasives’ dwell time on the surface. Either way, this surface preparation technique will not remove grease or oil. Moreover, if the surface to be prepared has leaded paint or other toxic coatings, care should be taken to minimize its impact on workers and the environment. The following are the abrasive blasting techniques used for surface preparation.

In most cases, uncontrolled air blasting is regulated owing to its environmental impact. Most service providers will thus have a particular room for it. This will contain the debris being generated and minimize its impact on the environment while collecting it for recycling.

This is meant to control the dust amount from the task at hand. There are two wet abrasive blasting techniques. In one type, water injection happens close to the nozzle’s exit into an abrasive media. In the other, water will be added to the media at the control unit, and the combination propelled through the nozzle. In both instances, the water used might have a corrosion inhibitor that matches the primer being used. 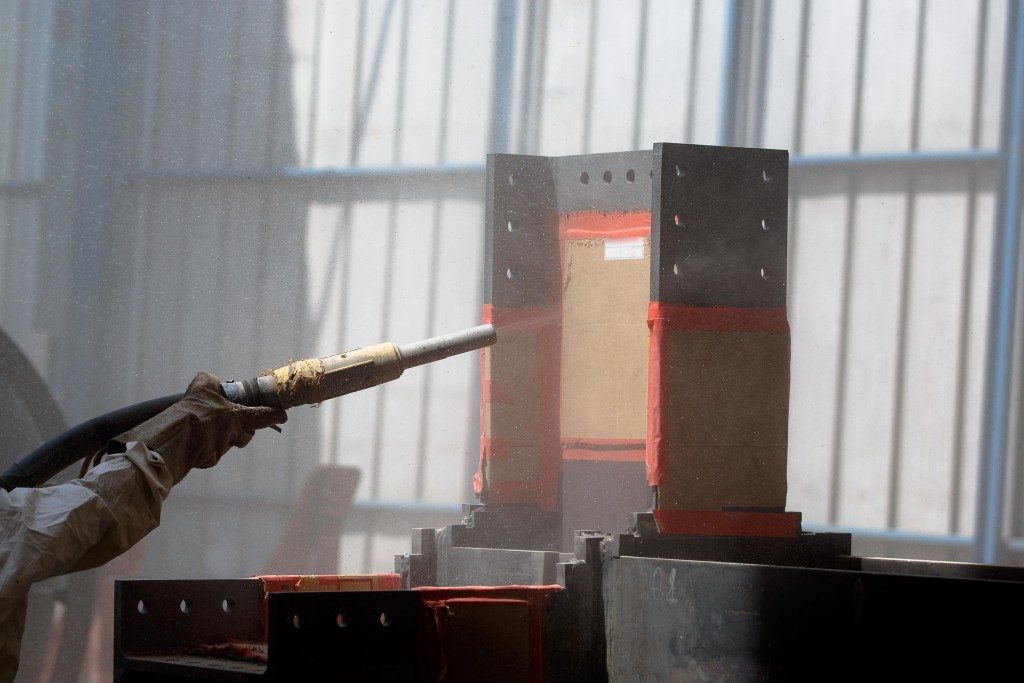 This is also called dustless blasting. The machine used comprises a suction and blast hose running to the control unit. This machine will collect the sent abrasives through its vacuum line and a shroud around its nozzle. The collected abrasives are often recycled. Though eco and cost-friendly, vacuum abrasive blasting is slower compared to other techniques and is challenging to use on irregularly-shaped surfaces.

This uses machines with bladed wheels that are motor-driven. These hurl abrasives at high speeds to the work surface. In most cases, centrifugal abrasive blasting is used for the preparation of horizontal surfaces for polymer sealant and coating applications. It achieves a more uniform and cleaner surface compared to other techniques and uses minimal labor, time, energy, and abrasives. It is, however, difficult to use on uneven surfaces.

The above abrasive techniques seem easy for some people to handle with minimal know-how. This has led to some people opting to hire machines for the same and attempt DIY procedures. DIY abrasive blasting, even with the best machine, however, delivers less-than-optimal results, exposes you to injuries, and might extensively damage your surfaces.