After the Great Recession of 2008, the United States has bounced back and improved significantly since then. The economy is self-sufficient, healthy, and prosperous. Specific industries are a big part of what keeps the economy thriving. Here are some of the industries that are fueling the economy’s growth.

Non durable manufacturing companies create items that have an average lifespan of less than around three years, which includes clothing, electricity, and gas. The non durable manufacturing industry attributes to 6% of the national GDP of America, which is an added value of about $812 billion. This industry gave around 4 million people jobs, such as an industrial electrician in Colorado. It is expected that it will grow by another 6% until 2021, which means that the manufacturing productivity will improve.

The retail industry is the United States’ biggest employer, as 10% of the U.S. population works in retail, which is 42 million people. However, this is not only limited to physical shops. Online retailers like eBay and Amazon also help the economy thrive. Retail accounts for about 6% of the national GDP, with a $905 billion added value. 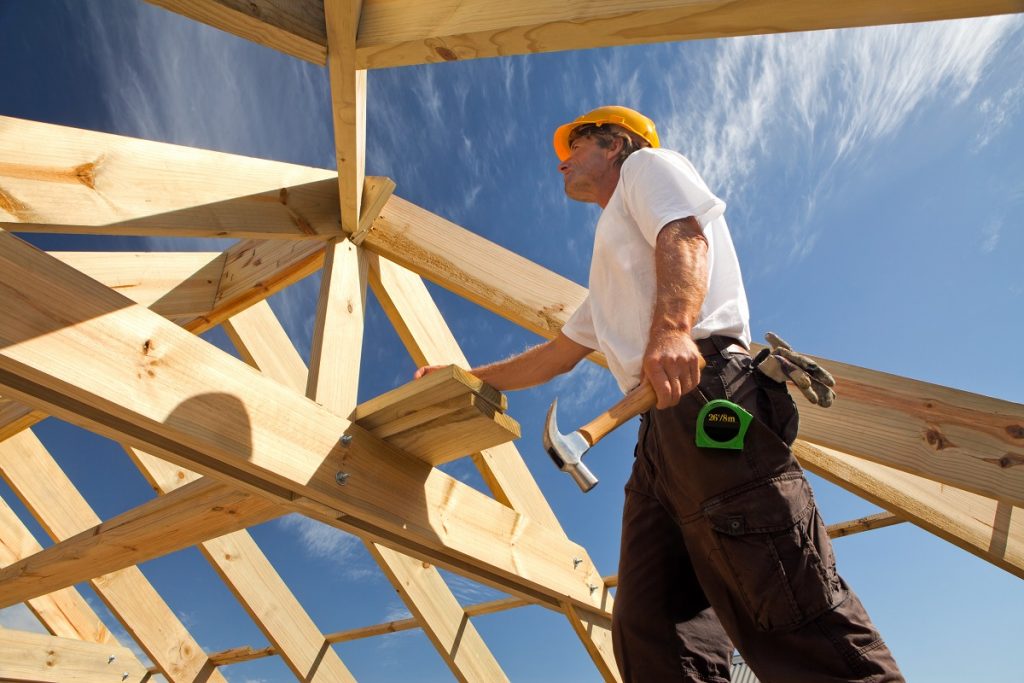 A massive component of America’s economy is the tech sector. From 2016-2026, IT and computer employment is expected to grow by 13%. Things such as information security, storage of extensive data, the collection, and cloud computing are creating a demand for more workers. Technology is a vital part of many other sectors, like energy, education, transportation, advanced manufacturing, and healthcare. Industries and society are changing because of augmented and virtual reality, autonomous vehicles, machine learning, artificial intelligence, and the internet.

One of the sectors that truly helped America throughout the Great Recession of 2007-2008 was the healthcare industry. Between 2006-2016, they added 2.8 million extra jobs at a rate that was nearly seven times faster than the rest of the economy. Health care sector jobs grew by 20% since 2008 in comparison to 3% of the average economy rate. It is expected that health care jobs will flourish from 2016-2026 by 18%, which is a lot faster than the overall economy.

One of the reasons that the health care sector is booming is because of the need for more providers and services. The population is aging and increasing. For instance, the aging population has chronic conditions that increase the demand for more health workers. Medical improvements and advancements are also expanding the number and type of jobs in the health care industry.

The American economy has been booming, especially considering the impact the Great Recession had on it. We have specific industries to thank for helping our economy thrive and grow.