The world is filled with different and unique skincare treatments. Some of these treatments utilize what mother nature has to offer, while some are developed from routine. In this article, we will be looking into the unique ways how different people worldwide treat their skin.

Thailand has been known for its variety of indigenous plants, one of which is the all-powerful lemongrass. Lemongrass is widely used in many of Thailand’s dishes, such as lemongrass coconut curry, lemongrass chicken, and many more. But little do foreigners know about the healing properties of lemongrass oil.

Lemongrass oil has been used as a famous skin treatment in Thailand. It’s been known to be used in Thailand’s renowned spa and wellness centers. The local populace also utilizes it in their homes. It’s an excellent way to treat various skin infections with minimal side effects.

As stated earlier, it’s a reoccurring theme in Southeast Asia to utilize various indigenous plants and herbs as part of people’s skincare. In this case, Filipinos are known for their malunggay or moringa plant, known for its antiviral and anti-depressant qualities. 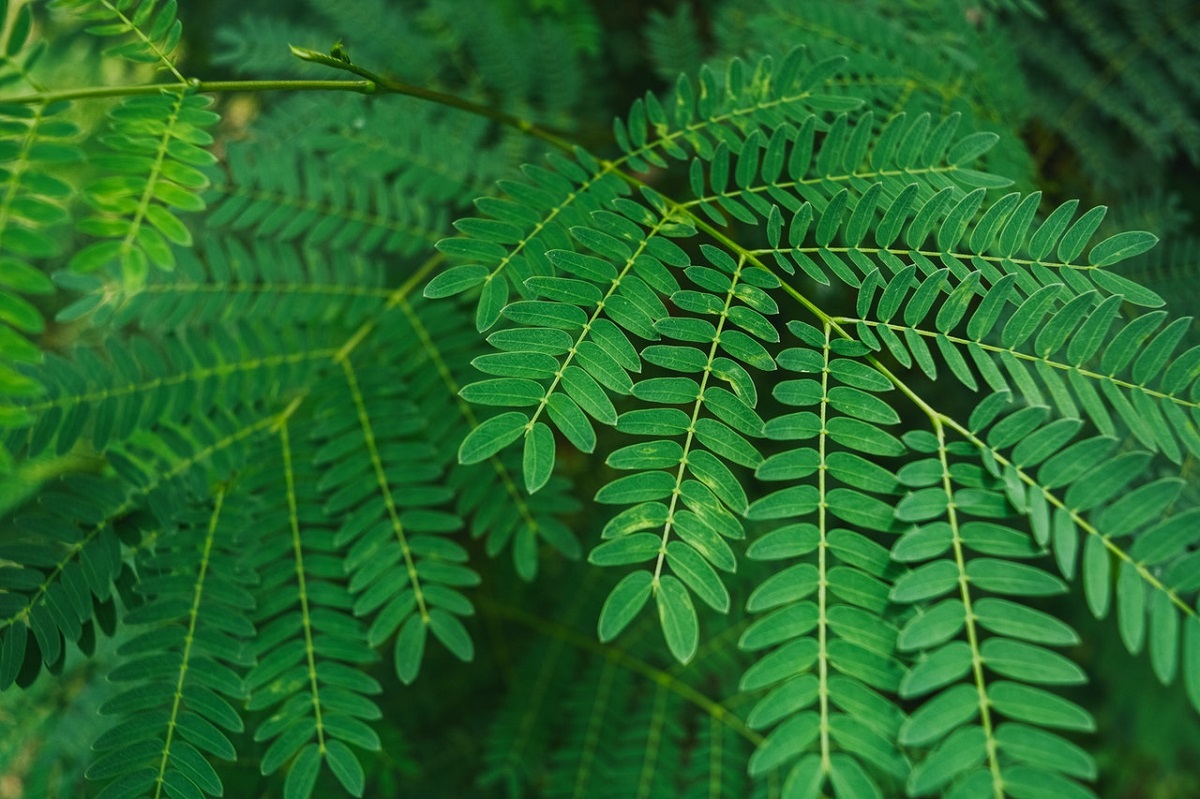 Many Filipino dishes utilize it, but what makes it unique is its ability to heal the skin. It’s widely used as a revitalizing skin treatment oil for the head. It reduces hair fall, heals the scalp, and reduces dandruff. It’s an excellent skincare treatment for people having hair troubles, and the best part of it all is that it’s natural, which means you don’t have to worry about any adverse side effects.

Washing Your Skin with Rice Water

This is one of the oldest skincare routines we know. In China, Chinese women are known to wash their skin with rice water. Women have been doing it for thousands of years, ever since the Qing Dynasty (the 1600s). There are many ways to do it.

Some boil the rice water while others ferment it. It’s been known that the starch from rice has healing factors because of the nutrients and vitamins found in it. Many people now use this thousand-year-old skin treatment because there are no known side effects from it. Chinese women way back then use this method simply because they eat rice every single day. So they might as well not let any part of it go to waste, right? It’s an ingenious effort that has now been popularized by many people worldwide.

The Dead sea is a spectacle to behold because it is one of the few salt lakes in the world. Although, inherently, it’s called the Dead sea because of its high salinity values. It’s double or maybe even triple the salinity values when compared to our oceans. Because of it, no living thing is known to live within the Dead sea, aside from some micro-organisms. However, the Dead sea can certainly give life to other things, such as your skin.

Many Israelites visit the Dead sea to use its mud for their skin. Essentially, they grab some of the gray mud underneath the lake, apply it on their skin, and keep it there for quite some time before washing it off. It’s been known to reduce skin impurities and irritation and reduce acne and pimple growth.

It has become such a famous skincare treatment that millions of tourists visit the Dead sea for it. Its minerals are also found in thousands of skincare products worldwide. It’s an amazing wonder of the world that can help heal people’s skin. 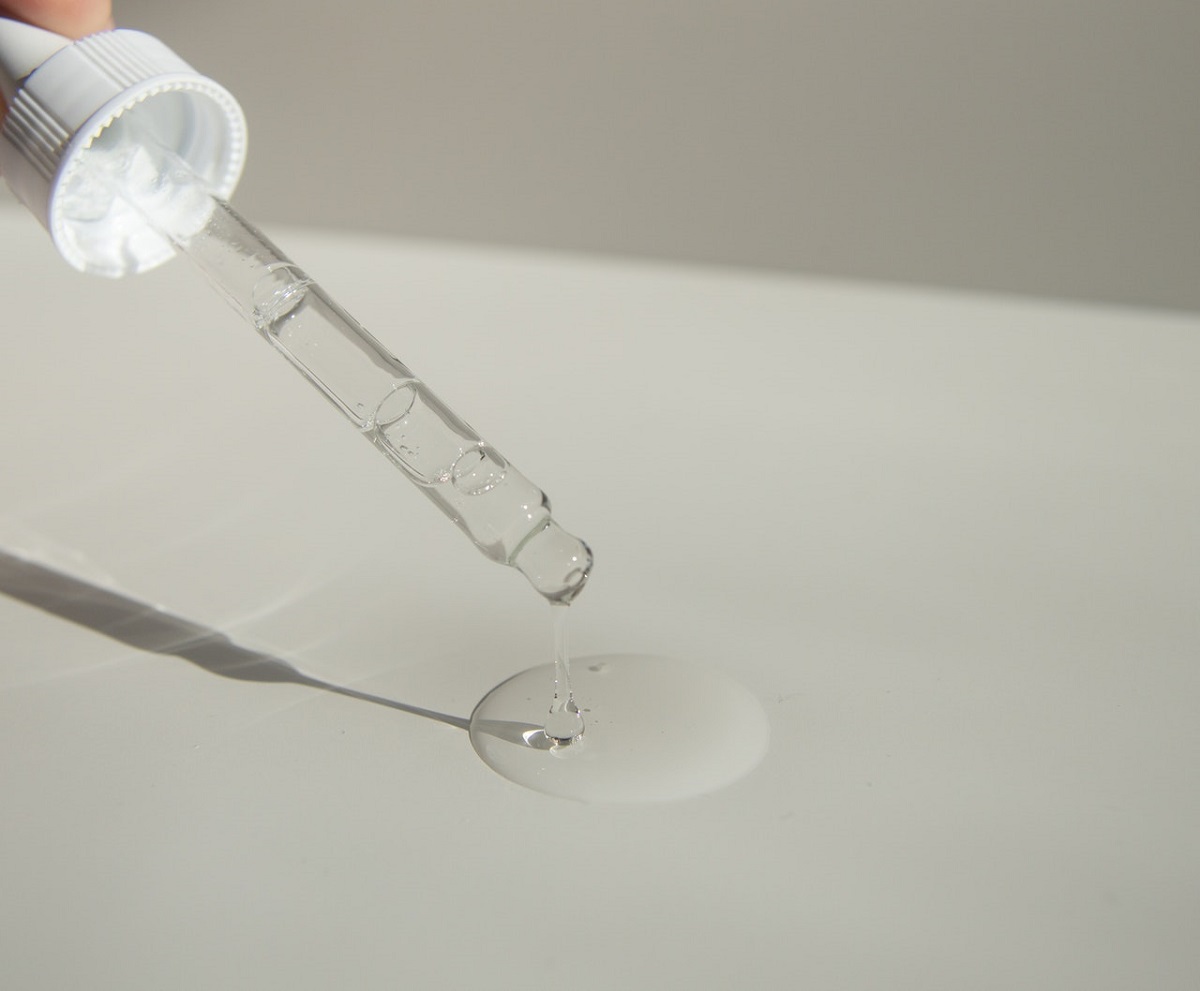 Mother nature certainly has a lot to offer for each country, and Australia is blessed with one of the unique flightless birds in the world: Emus. Emus are flightless birds similar to ostriches but much smaller. They are known to be a part of Australia’s great history and are used in various dishes.

Emu oil is highly sought out worldwide. It’s a healthy and tasty substitute for cooking oil, but good luck finding it outside Australia. However, one less known property of emu oil is its ability to heal acne scars. This is why many Australian teenagers use Emu oil as part of their skin treatment to reduce acne growth and to heal any wounds done by acne. Other known treatments include the head, as Emu oil has reduced dandruff and heal the scalp.

This flightless bird is truly a blessing for Australia, and one can argue that every part of the bird can be used for all sorts of things.

So here are some unique ways people worldwide utilize natural bounties of mother nature to treat their skin. Because of the natural properties of these treatments, there are very few known side effects. So one can argue that it’s certainly meant for us to use such treatments for our skin.